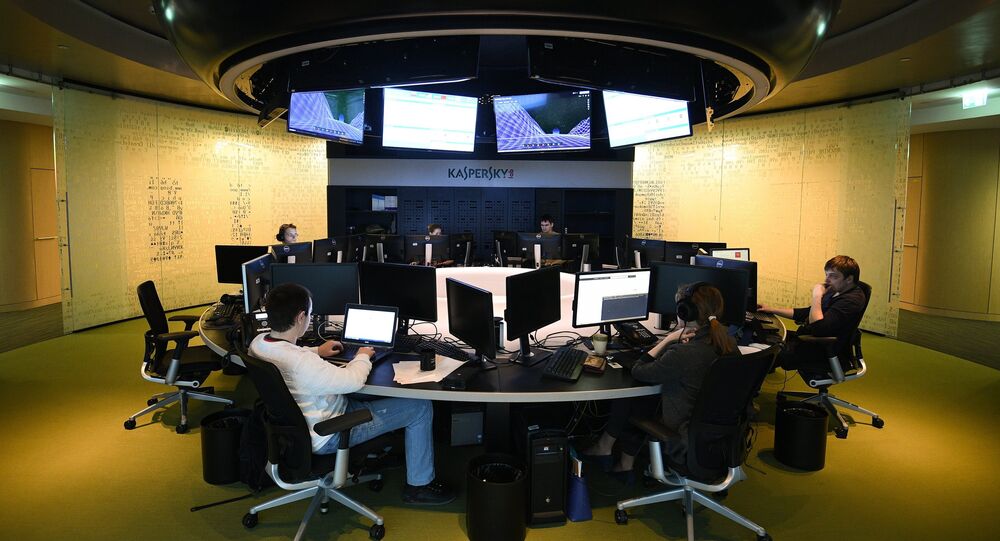 Amid continuing pressure on Kaspersky Lab company in the US, US Senator Jeanne Shaheen has sent a letter to Donald Trump's administration calling for new steps toward the Russian software company.

WASHINGTON (Sputnik) — The administration of US President Donald Trump should immediately declassify information on the Russian software company Kaspersky Lab due to its potential threat to US national security, US Senator Jeanne Shaheen of New Hampshire said in a letter to Acting Homeland Security Secretary Elaine Duke and National Intelligence Director Daniel Coats.

In the letter, Shaheen noted Kaspersky Lab software was used by Russian intelligence services to get highly-sensitive data by targeting the computer of a National Security Agency employee's home computer.

Over the past several weeks, a number of US media outlets have reported about Kaspersky Lab’s alleged spying on its US customers on behalf of Russian intelligence services. However, no substantive evidence has been provided, and none of the officials making such accusations have openly spoken out.

In September, the US Department of Homeland Security told state agencies and departments to stop using Kaspersky Lab products over their potential threat to US cybersecurity. The company has denied all cyber-espionage allegations.

READ MORE: Kaspersky Lab to Open Source Code for Independent Review Amid Pressure in US

© Sputnik / Vladimir Astapkovich
‘There’s No Evidence’: Kaspersky Lab ‘Victim’ of Anti-Russian ‘Political Climate’ in DC, Says Analyst
Kaspersky Lab CEO Eugene Kaspersky has refuted all the allegations spread by the media regarding the Russian cybersecurity company’s involvement in spying on US users through its products, calling such claims groundless and paranoiac.

In wake of the accusations, the company announced on October 24 that it would submit its source code for an independent review within a new information transparency policy to ensure trust on the side of its clients

Kaspersky Lab to Keep Offering Software to US Customers