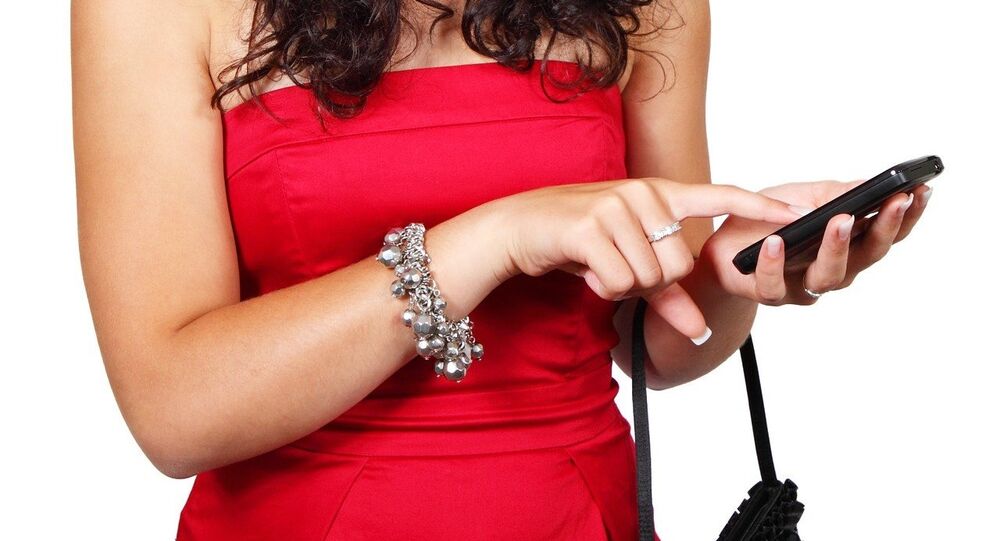 Facebook recently acquired tbh, a new iOS app that allows you to send compliments to your friends.

The app, the name of which stands for "to be honest," is popular among teens. Its stated purpose is to spread positive messages instead of hateful ones. Since the app was launched in August, more than 5 million people have downloaded it and sent more than a billion messages. Initially, it was only available for download in Florida, Washington, Texas, California, Connecticut, Massachusetts, Rhode Island, Georgia and Indiana, but it is now available in 37 states.

The app allows you to select one out of four of your phone contacts as answers to prewritten compliments like "Could win an Olympic gold medal for their eyeliner game" or "who has the best smile" or "who makes me laugh the hardest." The person selected for the compliment will be notified, but the sender will remain anonymous.

"When we set out to build tbh, we wanted to create a community that made us feel happier and more confident about ourselves. We felt that people craved genuine and positive interactions in their online experience," tbh wrote in a blog post.

"Our goals for anonymity are much different than most apps [that emphasize] the ability to say things without repercussions," the tbh team told Techcrunch.

Facebook reportedly paid under $100 million for the acquisition, although that number has not been confirmed.

In a statement to The Verge, Facebook said, "tbh and Facebook share a common goal — of building community and enabling people to share in ways that bring us closer together. We're impressed by the way tbh is doing this by using polling and messaging, and with Facebook's resources tbh can continue to expand and build positive experiences."