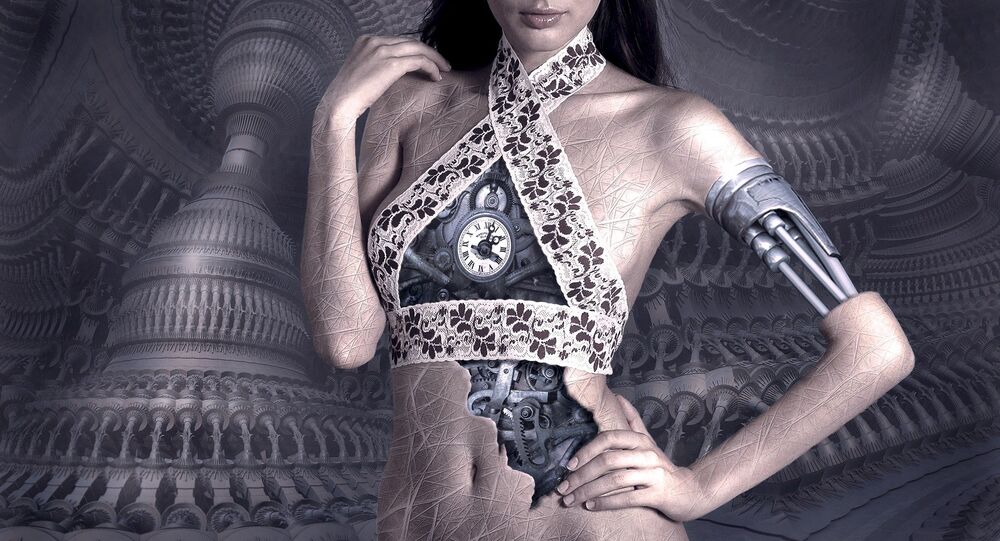 More than half of German men have admitted they would be willing to have sex with a robot - and even the frauleins wouldn't be adverse to frolicking with a 'sexbot' if the opportunity arose.

Almost 52 percent of men and 22 percent of women in Germany have revealed they would experiment with a "sexbot" furnished with artificial intelligence and complex mechanical skills, assuming the tests were confidential and free, according to new research.

The latest survey has been published by the German newspaper Die Welt and followed extensive research carried out by the German digital communications agency Syzygy. The research involved questioning 6,000 people, an identical number in each country, over their thoughts towards sexual relations with a robot.

In Britain, there is a slight reluctance to become amorous via robot sex, with only 47.4 percent of males saying they would, while less than one in five women confessed any inkling towards such activity.

In the United States, almost one in two men said they would be interested, some 49.6 percent, and the number of women who would say yes to an automated sexual encounter was 20 percent, the study found.

Dr. Paul Marsden, a psychologist and author of the study, has revealed Germans are traditionally less restrained when it comes to sexual matters compared to their British and American cousins.

"A series of surveys has shown that Germans are relatively open to sex technology and sex toys — we could see sex robots as the next development in this market. This research reveals how consumers are conflicted when it comes to AI. Many see advantages, but there are underlying fears based on whether this technology, or the organizations behind it, has their best interests at heart," Dr. Marsden said.

I Love You, Bot

Now advances in robotics and artificial intelligence are leading to the development of robot partners that closely resemble human beings while being able to move and speak. Some offer built-in heaters and sensors that enable them to respond to touch.

How to Sell AI: 10 Practical Recommendations for Marketers https://t.co/7KCFoiOaGp pic.twitter.com/1FBMlWojAS

Abyss Creations, based in California, has created a programmable app that lets users make their own virtual partner, shaping their personality and moods.

Romance between humans and robots is a subject that has been repeatedly explored in the movies, such as the 2014 release Ex Machina.

Yet almost half of American believe that artificial intelligence poses a threat to the survival of humanity, some fearing they could be replaced at work within five years.

Artificial Intelligence Timeline Infographic – From Eliza to Tay and beyond https://t.co/mxOlyi6vQu pic.twitter.com/XpzMHteRAn

Four of five women have said they would consider it cheating if their partner had sex with a robot.

"This research indicates that despite their fears, people are open to the promise of AI. Many expect this technology to make their lives easier by saving them time, money and effort," said Megan Harris, managing director of Syzygy New York.

"Yet they recognize that AI can have a dark side and want guidelines to ensure against ethical abuses by individuals and institutions. With AI quickly becoming a real force in people's lives, now is the time to act," she added.