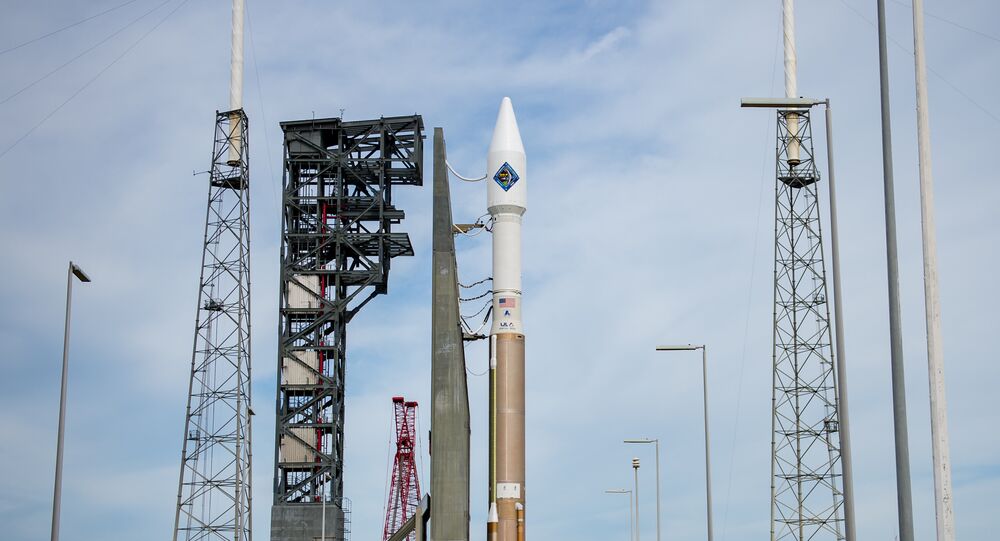 After being delayed for three times due to Hurricane Irma and technical issues, the Atlas V carrier rocket has been finally launched.

MOSCOW (Sputnik) — The Atlas V carrier rocket launched on Sunday by the US United Launch Alliance (ULA) from the Cape Canaveral launch site is expected to deliver a new spy satellite for US National Reconnaissance Office.

"After recovering from Hurricane Irma that came through the area last month, and last week's weather challenges, the team found the right opportunity today to deliver this critical national asset to orbit."

According to ULA's statement on its official website, Atlas V Evolved Expendable Launch Vehicle's mission is to provide the Pentagon and other government payloads the access to space.

"Today's launch is a testament to the tireless dedication of the ULA team, demonstrating why ULA continues to serve as our nation's most dependable and successful launch provider," Laura Maginnis, ULA vice president of Government Satellite Launch said as quoted by the statement.

The previous three attempts were canceled due to Hurricane Irma that hit the country and technical problems.