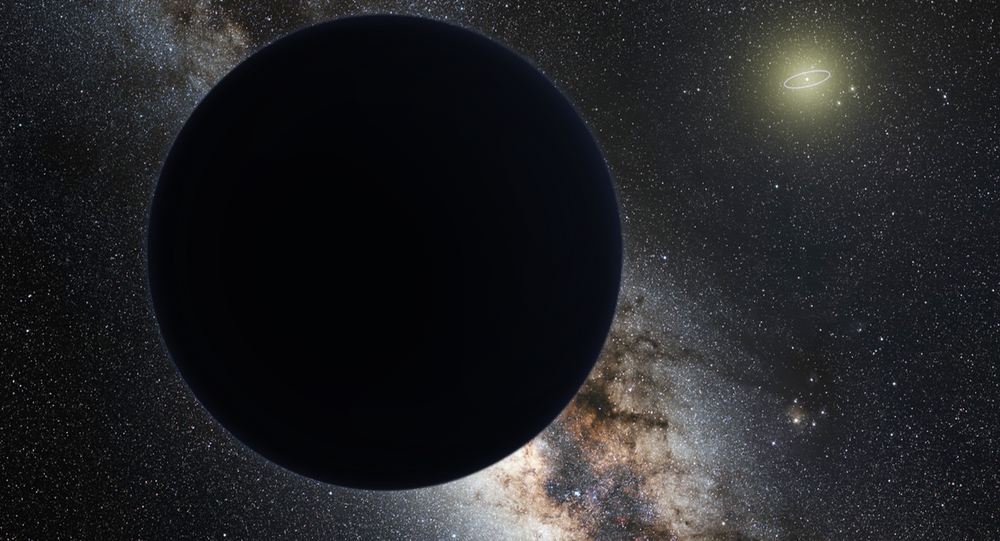 NASA now says there is growing evidence for the existence of the mysterious Planet Nine, also known as Planet X and often associated with the doomsday planet Nibiru.

Planet Nine seems to be out there, lurking invisible in the darkest outskirts of the solar system, according to a recent press release by NASA.

The existence of the mysterious planet has been the subject of debate for years, until two American astronomers, Konstantin Batygin and Michael Brown, began their quest to prove the planet nonexistent once and for all. Ironically, instead, they found evidence that the planet exists.

© AP Photo / Hubble Heritage
Now You See It, Now You Don’t: Doubts Raised Over Existence of ‘Planet Nine’
Since their initial 2016 paper on the issue, the evidence has just kept coming.

Batygin's graduate student, Elizabeth Bailey, has published another paper claiming that Planet Nine might be the reason our planets are tilted about 6 degrees relative to the sun's equator. Planet Nine's gravitational field slowly influenced the orbits over the 4.5 billion years since the solar system formed, Bailey says.

"Over long periods of time, Planet Nine will make the entire solar-system plane precess or wobble, just like a top on a table," Batygin said.

Another clue comes from the trans-Neptunian objects that form the Kuiper Belt — a cloud of small, distant objects that orbit the sun in an awkward directions, the most distant of which seem to orbit a common point without an obvious reason. A picture published by Futurism.com shows the supposed orbit of the six most distant Kuiper Belt objects and Planet Nine, demonstrating how the latter explains the former.

"No other model can explain the weirdness of these high-inclination orbits," Batygin said. "It turns out that Planet Nine provides a natural avenue for their generation. These things have been twisted out of the solar system plane with help from Planet Nine and then scattered inward by Neptune."

According to Batygin, there are several natural phenomena that can be explained by the existence of Planet Nine.

"If you were to remove this explanation and imagine Planet Nine does not exist, then you generate more problems than you solve. All of a sudden, you have five different puzzles, and you must come up with five different theories to explain them."

What remains is to find the planet itself, NASA says. According to the press release, Batygin and Brown are now using the Subaru Telescope at Mauna Kea Observatory in Hawaii to try to do just that.

The instrument is the "best tool" for picking out dim, extremely distant objects lost in huge swaths of sky, Batygin said.

Earlier this year, NASA issued a crowd-sourcing call to astronomy enthusiasts, asking people to participate in finding the elusive planet. The participants were expected to examine "flipbooks" of images from NASA's Wide-field Infrared Survey Explorer (WISE), according to the Smithsonian. NASA said that human eyes might find things that automated computer algorithms miss.