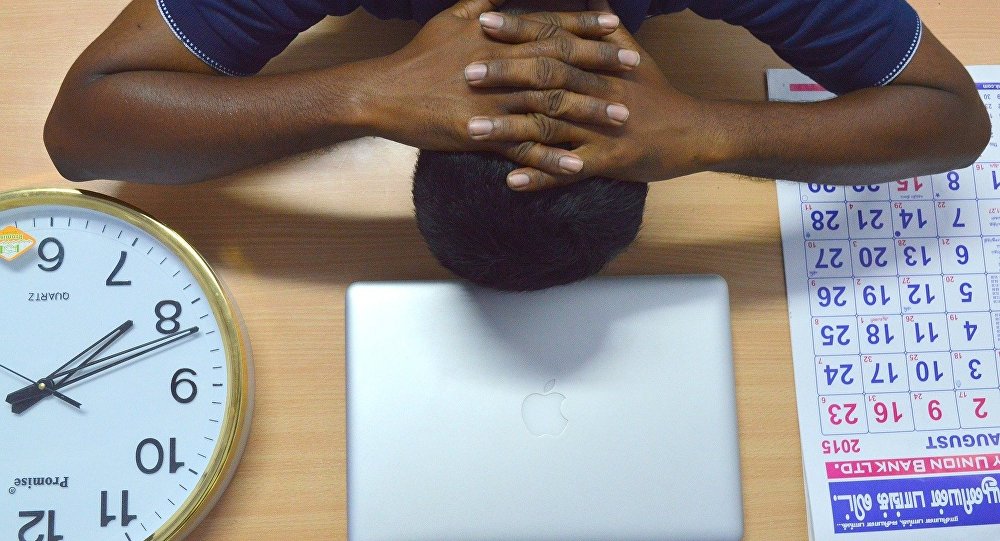 While social media can clearly take a social and emotional toll on us, one might be forgiven for underestimating the physical toll liking or disliking posts can take. But new research says social media is also physically exhausting – and teenagers are starting to catch on and abandon the platforms.

Social media is physically exhausting, and actually wears you out, says Patricia Bratt, a therapist, psychoanalyst and director of trauma and resilience studies at the Academy of Clinical and Applied Psychoanalysis in Livingston, New Jersey.

In a comprehensive review on the issue of fatigue, USA Today points out Facebook, Twitter and their counterparts as one of the reasons modern people constantly feel tired.

According to Bratt, social media greatly impacts people's moods, more often than not in a negative way.

"Social media can run the gamut from being fabulously uplifting to being totally depressing and exhausting," says Bratt. "And this applies to all ages." 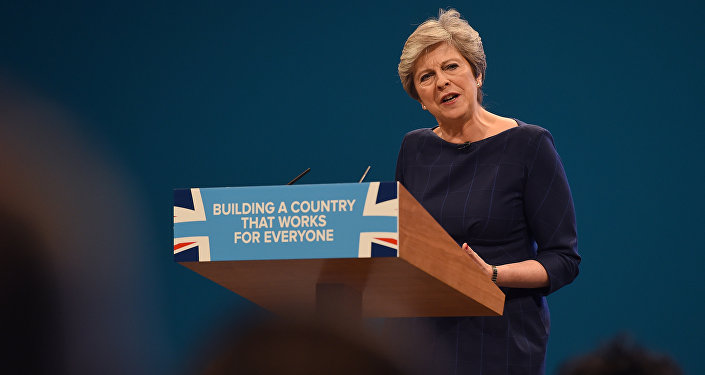 © AFP 2019 / Paul Ellis
Theresa May's 'Car Crash' Conference Speech Gets Savage Mauling on Social Media
Social media tends to change our priorities. Ever rushed to post a picture of a really tasty meal you've just eaten? Got anxious nobody likes your post? That's one side of the coin.

The other one is an urgent need to stay in touch with "what's happening in the world." People check their newsfeeds every minute, although it is debatable whether or not social media newsfeeds reflect an objective state of the world. This urgency to constantly check in can drive people crazy.

"It impacts their sense of themselves and their identities and makes them anxious," Bratt says. "Social media has created a new sense of impulsivity and urgency, it can make them feel overwhelmed by what is happening in the world, and all of these factors can be fatiguing and can impact how they sleep."

Bratt's words resonate with a UK poll conducted this year by Research for Digital Awareness UK on behalf of the Headmasters' and Headmistresses' Conference (HMC). The poll, which surveyed about 5,000 secondary school children, found out that many have already become disillusioned and tired of social media, and almost two thirds (63 percent) of respondents wouldn't mind if such a thing was never invented in a first place.

The respondents said that there are basically two main factors making social media less attractive — fake news and online abuse. At least 57 percent of respondents faced abusive comments and at least 52 percent say social media makes people feel less confident about themselves, their looks and their way of life.

"‘It's striking that we have this huge number of youngsters who are saying they could potentially live without social media," says Charlotte Robertson, co-founder of Digital Awareness UK. "They are starting to acknowledge that it is impacting their health and well-being in ways that they hadn't recognised before."

The report mentions a private boarding school for girls in Kent where pupils agreed to a voluntary three-day social media blackout and handed over their phones to the school.

"In the run-up I was worried about how the girls would cope but afterwards they were wondering what all the fuss had been about and said we should do it again but for even longer next time, which I found incredibly reassuring," says headmistress Samantha Price.

"When young people have time away from social media they see and feel the benefits: they sleep better, concentrate and therefore learn better and feel better," she added. 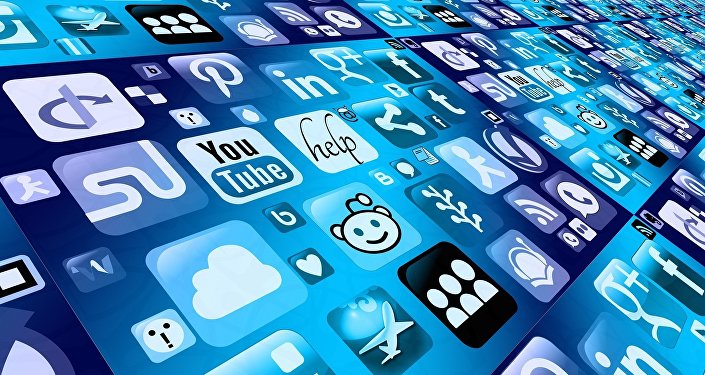 © Photo : Pixabay
Cheaper Than Bombs: Social Media ‘First Tool’ of Modern Warfare Says US Lawmaker
According to a report by the Guardian, constantly checking your social media can lead up to a syndrome known as "continuous partial attention," which severely limits one's ability to focus — and, quite possibly, lowers a person's IQ.

The report cites a study that says just the presence of a smartphone — even if it is turned off — damages cognitive capacity.

According to a report by The Blaze, Rosenstein, who has become disillusioned with his own creation, "limits his own use of Facebook, he's banned himself from SnapChat, and he has parental controls on his phone that prevent him from downloading any apps."

China's Social Media Use Soars for 2017