The Shampoo Detectives: UK Scientists Can Tell What Brand a Killer Used

New technology which can tell which brand of shampoo or hair gel a killer used or whether they handled a condom could soon be admissible in UK courts. The technique uses a form of mass spectrometry to analyze fingerprints.

A new fingerprint analysis technique which could help solve 30-year-old unsolved murder cases has been developed by scientists at a British university.

​The team from Sheffield Hallam University has been working with West Yorkshire Police on the technique, which could be used to detect what brand of shampoo a suspect used.

Fingerprints are traditionally lifted from crime scenes using a powder to enhance them and are then compared with prints on a police database to identify a suspect.

If the suspect is not on the database it is effectively a dead end.

But the new technology, which is a form of mass spectrometry, allows forensic scientists to determine various facts about the mystery owner of the fingerprint.

They can tell if they are male or female and what sort of food they have consumed and it can also detect traces of drugs, blood, hair and cleaning products and condom lubricants.

It is only months away from being used in casework, according to the Home Office.

"I would want to see this technology in high-profile cases such as murder or rape. It's very sophisticated, it's expensive, but it's worthwhile," said Dr. Simona Francese, the project lead. 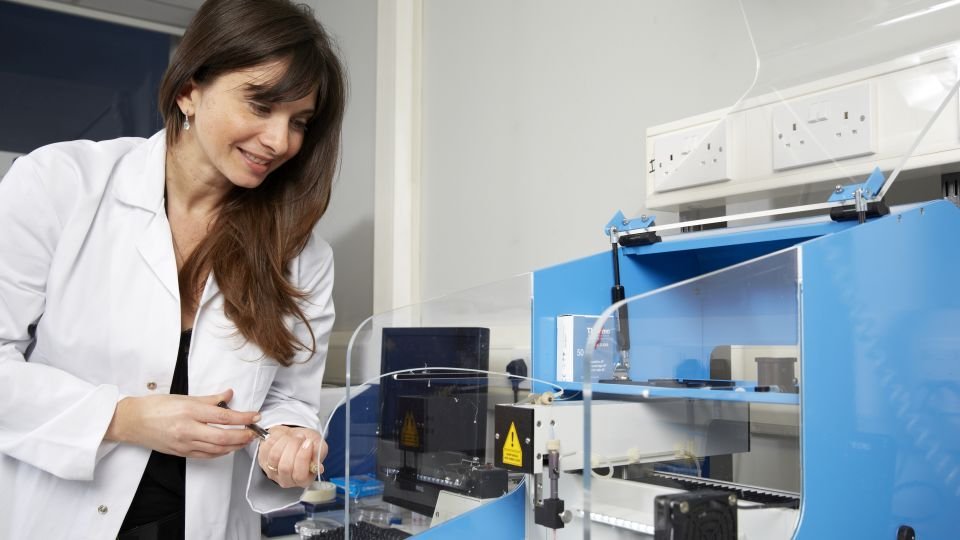 But it could also be used to clear an innocent person.

"This research presents an exciting opportunity to enhance fingerprint capability beyond just identification and will help us to profile the lifestyle of the offender," said West Yorkshire Police's Regional Head of Identification Services, Neil Denison.

In a new paper published in the Royal Society of Chemistry's Analyst journal, scientists from Sheffield Hallam University's Biomolecular Research Centre demonstrated how their analysis of a fingerprint shed more light on a case of harassment in West Yorkshire.

The researchers found traces of a unique molecule which forms in the body when cocaine and alcohol are consumed at the same time, providing an insight into the man's state of mind at the time of committing the offense.

While the cocaine abuse was confirmed by forensic tests, the defendant had denied alcohol consumption and only later admitted it prior to the court hearing.

"This is yet another step closer to our aim of getting this technology integrated into standard forensic procedures at scenes of crime across the country," said Dr. Francese.

In September, scientists from the University of Surrey said they had developed a technique which allowed them to detect cocaine users by scanning their fingerprints.