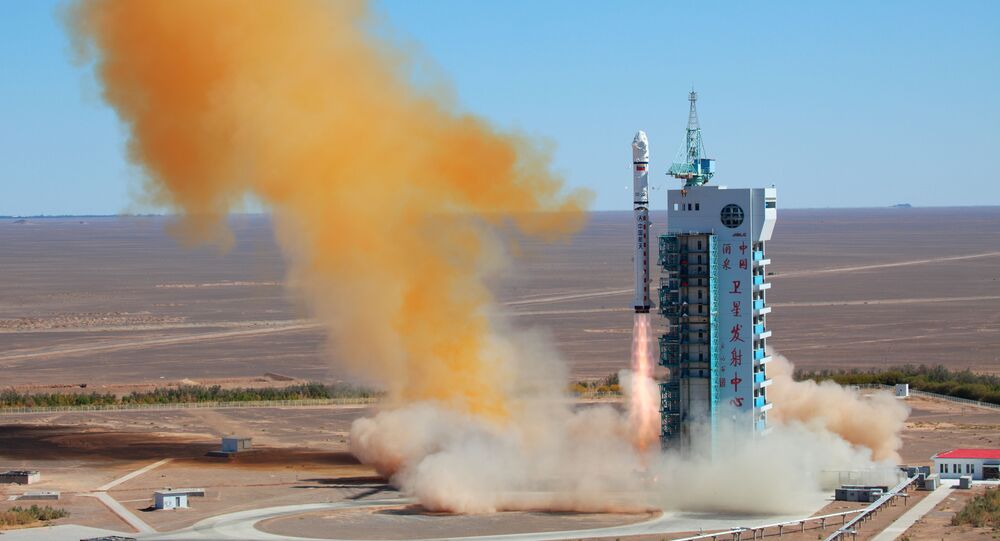 The satellite was launched at 12:13 local time [04:13 GMT] by China’s Long March-2D carrier rocket. It was the third satellite jointly launched by Beijing and Caracas, the Xinhua news agency reported.

The VRSS-2 will also be used by Venezuela mainly for environmental protection and disaster monitoring, as well as land resources inspection, crop yield estimation and city planning, according to the media.

In 2008, the first Venezuelan communications satellite called the Venesat-1, or "Simon Bolivar" was launched, while a second one, the remote sensing satellite VRSS-1, was launched into space by Beijing in 2012.