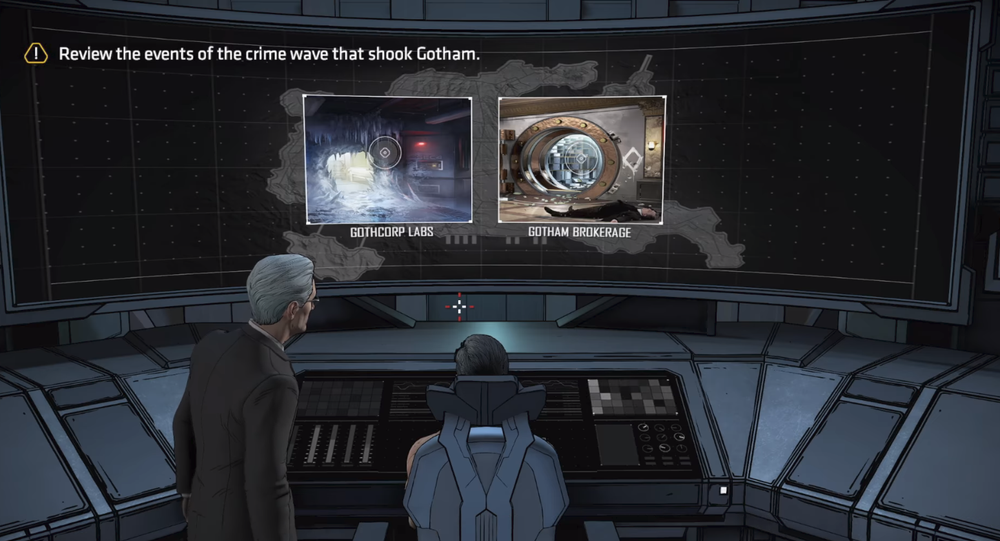 The newest video game from developer Telltale Games’ series “Batman: The Enemy Within” features a photo of the corpse of Russian Ambassador to Turkey Andrei Karlov, who was assassinated in December 2016.

Karlov, a veteran diplomat who at one point served as the director of the Russian Foreign Ministry's Department of Consular Affairs (which provides passport and visa services), was killed during a scheduled speech at an art exhibition celebrating Turkish-Russian friendship. He was shot in the back by Mevlüt Mert Altıntaş, a Turkish police officer who yelled "Allahu Akbar" and "Do not forget Aleppo, do not forget Syria" before being gunned down himself by Turkish security forces.

Footage and photos of Altintas standing over Karlov's body, shouting and brandishing his pistol, widely circulated online. One picture, taken by Hasam Kilic, seems to have found its way into an unexpected place: a crime scene being investigated by Batman in a video game.

In the game, Batman is investigating a break-in at Gotham Brokerage, where robbers killed security guards and stole valuables from the bank's vault. The security guard in question is none other than Karlov, whose body was cropped from Kilic's picture and placed on the bank's floor.

Sputnik reached out for a comment from Telltale Games, but the studio has not responded or issued any public statements on the controversy.

SO TELLTALE BATMAN JUST USED THE IMAGE OF THAT MURDERED RUSSIAN DIPLOMAT IN THEIR GAME AND THOAUAHAHAAHAHHAHAHAAＡＡＨＡＡＡＨＡＡＡＨＡＨＡＨＡＨＡＨＡＨＡＨＡＨＡＡ pic.twitter.com/QqhjyFQfP1

​"Batman: The Enemy Within" is the sequel to 2016's "Batman: The Telltale Series." Uniquely among major publishers, Telltale releases most of their games in four to five episodic installments, with the player's decisions influencing events in future episodes. The episode in question, "The Pact," is episode two of the new game and was released on October 3.

Telltale was founded in 2004, but their story-driven games mostly flew under the radar until 2012's "The Walking Dead Season One," based on the comic book series of the same name, received tremendous critical praise and sold over 28 million copies over five episodes. At the time, it was rare for Western video games to focus on character and story over gameplay, and "The Walking Dead" received a great deal of praise in this regard, winning numerous Game of the Year awards.

Telltale followed that up with three other critical and financial successes in 2013 and 2014: "The Wolf Among Us" (based on the comic series Fables), "The Walking Dead: Season Two" and "Tales from the Borderlands" (based on the video game series by developer Gearbox).