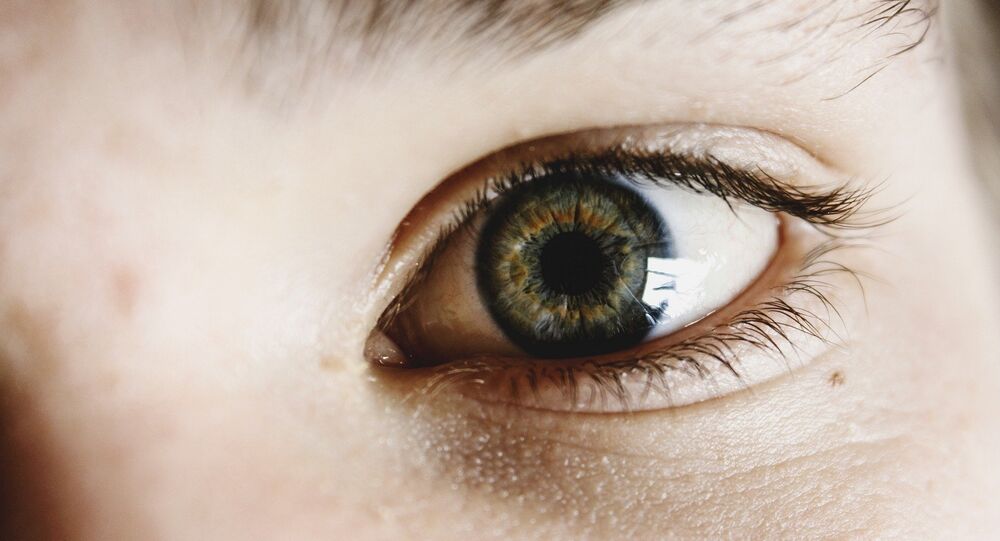 A new neural network technology aims to help neurophysiologists understand how human eyes work, one of the authors of the research said, commenting on his new network that is supposed to bring people closer to the creation of more advanced robotized vision systems.

Russian scientists have created a neural network that has its own "visual organs" and looks at objects in a similar way as humans do, an article published in the Neural Networks journal said.

"We present an oscillatory neural network model that can account for reaction times in visual search experiments. The model consists of a central oscillator that represents the central executive of the attention system and a number of peripheral oscillators that represent objects in the display," said the researchers from the Institute of Mathematical Problems of Biology at the Russian Academy of Sciences with regard to their invention.

© Sputnik / Alexei Druzhinin
Workplace Robots Are Coming, and Millennials Fear Them Most
According to Yakov Kazanovich, one of the authors of the research paper, many features of human consciousness, the perception of reality and vision are still a mystery to neurophysiologists and psychologists.

Over the past decade, hundreds of programmers and dozens of large IT companies have created countless machine vision systems that can recognize and classify different objects.

However, despite the tremendous progress in this field, scientists still do not know how we manage to automatically classify and recognize objects that we have never seen before.