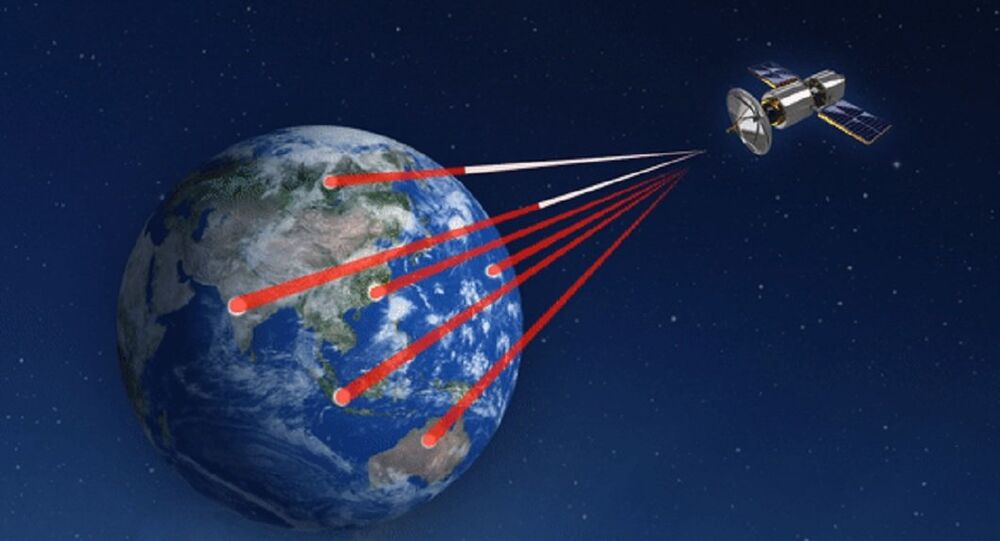 A group of scientists from Canada and China have made a breakthrough in “quantum teleportation,” which could lead to advances in telecommunications and cyber security.

This call may have been the first step towards a new era of secure communication, as it will rely on quantum encryption instead of classical cryptography.

Quantum cryptography operates on the basis of quantum key distribution (QKD). Following the laws of physics, a single photon of light in quantum distribution acts as the key to decrypt data and that provides complete security between the sender and the receiver.

© CC0 / Pixabay
Why China's 'Unhackable' Quantum Network is Unlikely to Replace Existing Ones
The most secure communication today relies on the computational barrier involved in solving certain mathematical functions. However, quantum computers would be much faster and more powerful.

It could also lead to a vast communication system that can’t be hacked.

The process to achieve this milestone included China’s quantum communication satellite Micius launched in August 2016. Recently it transmitted a light photon straight into space, where it was captured and stored by a spacecraft and then beamed back down to its destination on Earth.

In the 13 months since its launch, Micius has achieved “three key milestones that will be central to a global-scale quantum internet,” according to a statement by CAS.

China will now carry out more experiments with some other places in the world including Italy, Germany, Russia and Singapore to test the quantum communications.

China is already using satellite-based QKD in some urban areas at home together with fiber optic cable systems. This will help set up a large network of quantum communication across the sprawling country.

Why China's 'Unhackable' Quantum Network is Unlikely to Replace Existing Ones