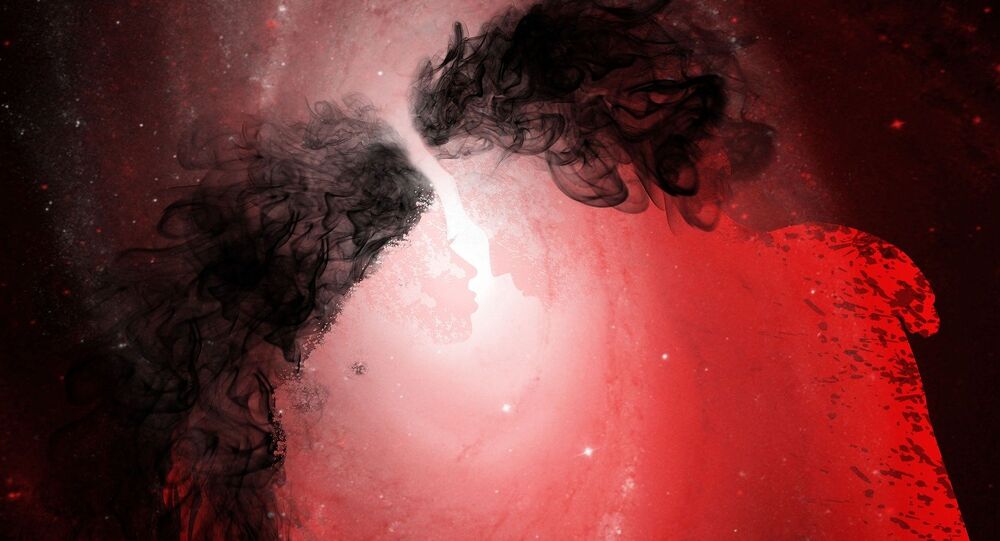 A mixed-gender crew would endanger the journey to Mars and back due the risk of male and female space travelers getting frisky during their one-and-a-half-year mission, an unreleased NASA study reportedly concluded.

Speaking recently at the New Scientist Live festival in London, Helen Sherman, the first British astronaut in space, said that the space agency did research on the issue "some years ago" and concluded that mixed-gender crews should be banned from traveling to the Red Planet. The study, however, was not released, according to the astronaut.

"NASA has never released it, but it was done to see exactly the kind of crew makeup was necessary for the reason we have already alluded to. It found that the crew should be the same gender: all men or all women," she was quoted as saying by The Daily Mail.

There are also two kinds of problems space travelers could face if they were to do horizontal hokey-pokey on board of a spacecraft. First, women could get pregnant and it is unclear what the effect on the baby would be. Moreover, affections could result in unpredictable group dynamics, including quarrels due to jealousy, etc.

© NASA . JPL-Caltech/MSSS
Trial Run: NASA Researcher Claims Mars Colony 'Perfectly Scientifically Achievable'
Sherman claimed that all-female crews would be the best option for the Mars mission because women are "more collaborative" while men are very likely to fight over who is the leader.

Despite the fact that the journey to Mars will be possible only in the long term, NASA is planning to establish a colony on Mars by 2030. In June, SpaceX founder Elon Musk said that a city on the Red Planet with a million inhabitants could be achievable within 50 years.

Recently, NASA completed its eight-month-long Mars simulation experiment on the world's largest active volcano, involving a crew of four men and two women. Its goal was to study the psychological impact a long-term space mission would have on astronauts.