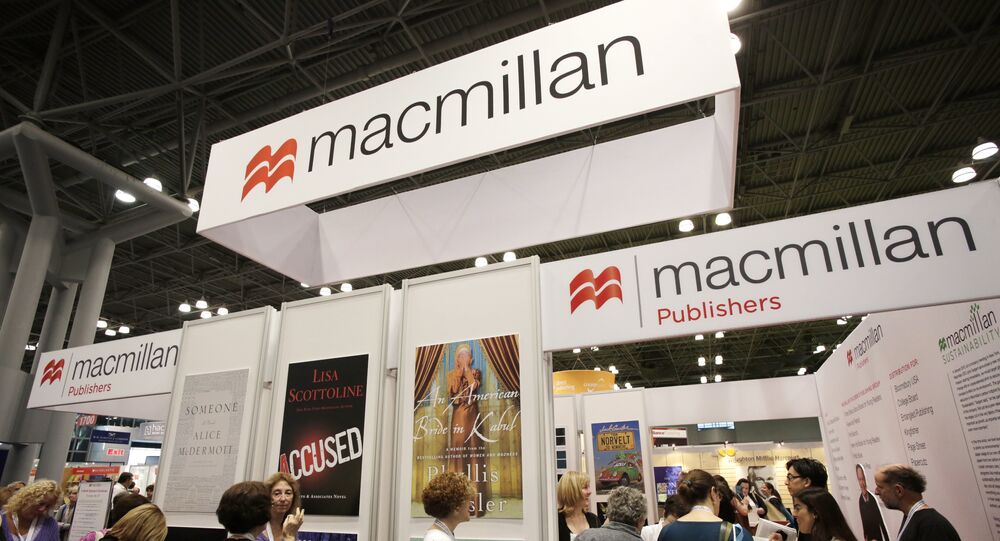 One of the world's biggest publishing houses has turned to AI in an effort to search all corners of the Internet for the next big literary blockbuster.

"We're watching all new content uploaded by different genres every day and we watch to see how that content builds an audience. Through that, we can see how particular talent is growing and how they're engaging a global audience," Conrad Withey, CEO of British firm Instrumental which created the platform, told Radio Sputnik.

Before it was put to work searching for the next Dan Brown, the program earned its stripes in the music business. Last year, an early version of the technology spotted an artist called Calum Scott, who had uploaded a version of the song "Dancing on my Own" to YouTube which was phenomenally popular.

"We could see the incredible growth and engagement it was getting. We went off and showed this to a number of music labels and no-one was interested in releasing it at all. So we put the track out ourselves and it went on to become the biggest-selling single in 2016 by a British artist."

© CC0
Born to Be Gay? Scientists Develop AI 'Gaydar' to Predict Sexual Orientation
"It proved to us that actually, if you're a talent scout who works in traditional ways your prejudices mean you miss opportunities. In many cases, it's the data that will show you what's going on," Withey explained.

Young audiences often buck expectations in their music tastes, and the AI shows they prefer an authentic voice or passion over high production values.

"The audience know what they like, they'll tell you that through their actions, viewing sharing or liking things. That's the best barometer for future success, so park your prejudices and look at what the audience is telling you, read the data and hopefully make better decisions."