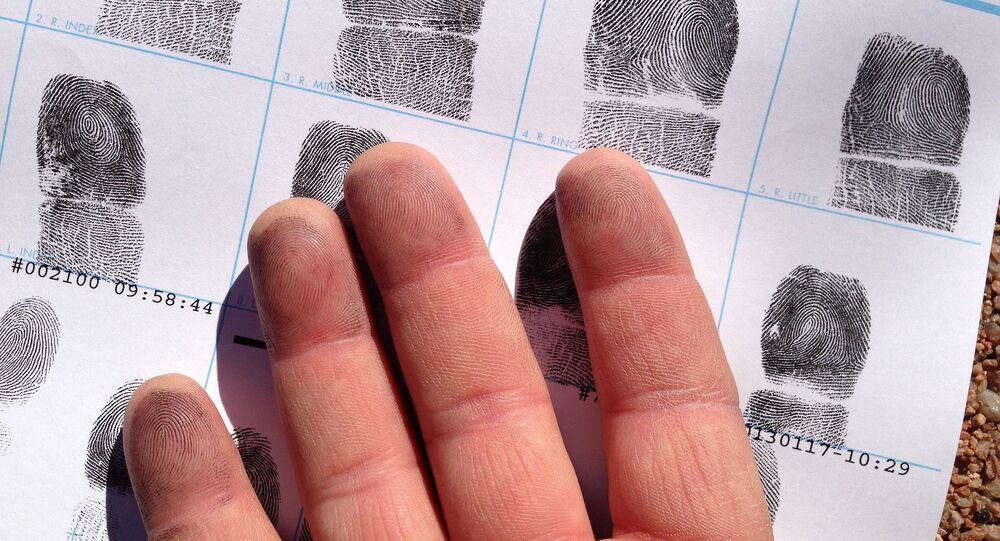 British scientists have discovered a method that may help to identify cocaine users simply by scanning their fingerprints, even if a person being tested has washed his hands.

Scientists from the University of Surrey, assisted by researchers from the Netherlands Forensic Institute and a UK-based company called Intelligent Fingerprinting, have developed a highly sensitive new fingerprint test that quickly determines whether a person taking it has used cocaine.

According to a study published by Clinical Chemistry magazine, the test employs a paper spray mass spectrometry method to scan fingerprint residue for traces of benzoylecgonine and methylecgonine – chemicals excreted by a cocaine user’s skin.

During trials, the new technique proved to be 99-percent accurate, exhibiting a false-positive rate of only about 2.5 percent. Also, it appears that hand washing does not impede the test’s efficiency, and that the method could be employed to detect the use of other illegal drugs.

"This is a real breakthrough in our work to bring a real-time, non-invasive drug-testing method to the market that will provide a definitive result in a matter of minutes. We are already working on a 30-second method," Bailey said.