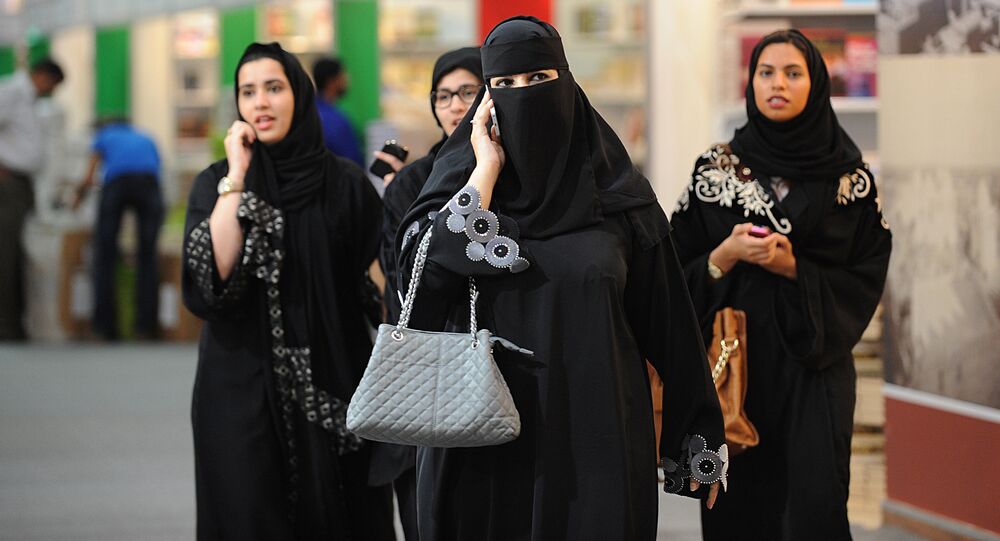 Saudi Arabia is lifting a year-long ban on making calls via Skype, WhatsApp and other voice-activated protocols. The ban has been lifted as a result of pressure from businesses.

Saudi Arabia has lifted a year-long ban on making calls via Skype, WhatsApp and other internet-based communications.

The news will come as a relief to millions of Saudis and expats, but it is a blow to Saudi Arabia's three main telecoms, Mobily, Zain and Saudi Telecom, who had seen their profits surge.

The ban was due to be lifted at midnight local time, 10pm BST on Wednesday, September 20. 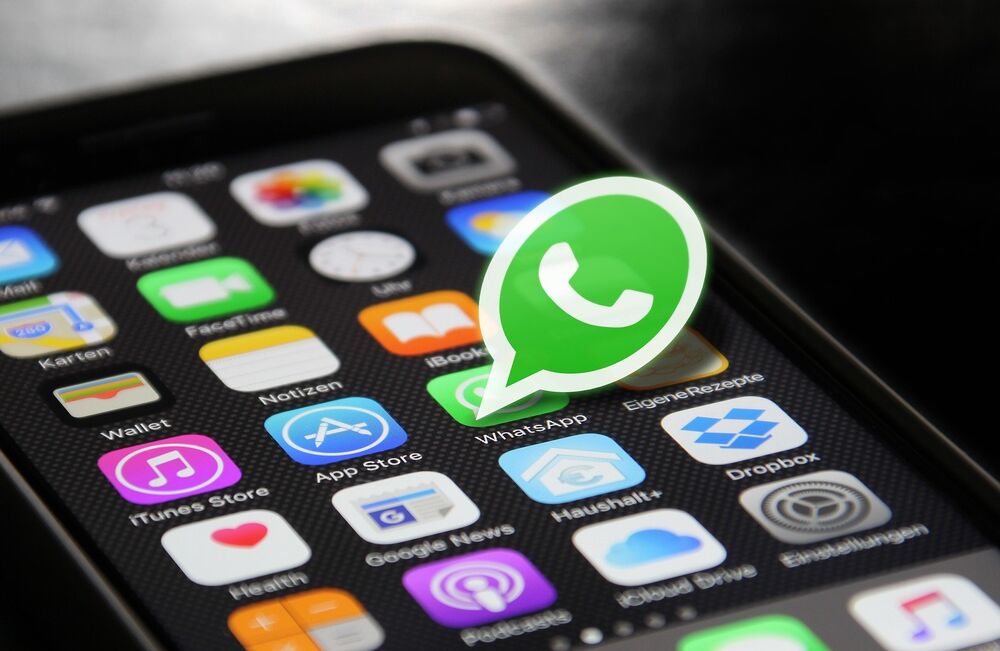 But on Thursday, September 21, several of the services were said to be still blocked.

Skype, WhatsApp and Facebook played a key role in the Arab Spring, which swept away dictators in Tunisia, Libya and Egypt.

But the Arabian peninsula has been largely insulated from unrest.

Reform​ for a Reason

Lifting the ban is part of the Saudi government's reforms to diversify the economy in response to low oil prices, which have hit the country's finances.

"Digital transformation is one of the key kick-starters for the Saudi economy, as it will incentivize the growth of Internet-based businesses, especially in the media and entertainment industries," said the Saudi telecommunications ministry in a statement on Thursday.

Many Saudi businessmen have put pressure on the government to lift the ban on apps like WhatsApp and Snapchat.

"With 70% of the population under age 30, the Arabs are a hyper social and hyper digital population," venture capitalist Hala Fadel wrote in 2016.

The Saudi government will continue to exert tight controls over the internet, where websites containing pornography or gambling are blocked and even sites which contain scantily clad models or alcohol adverts are banned.