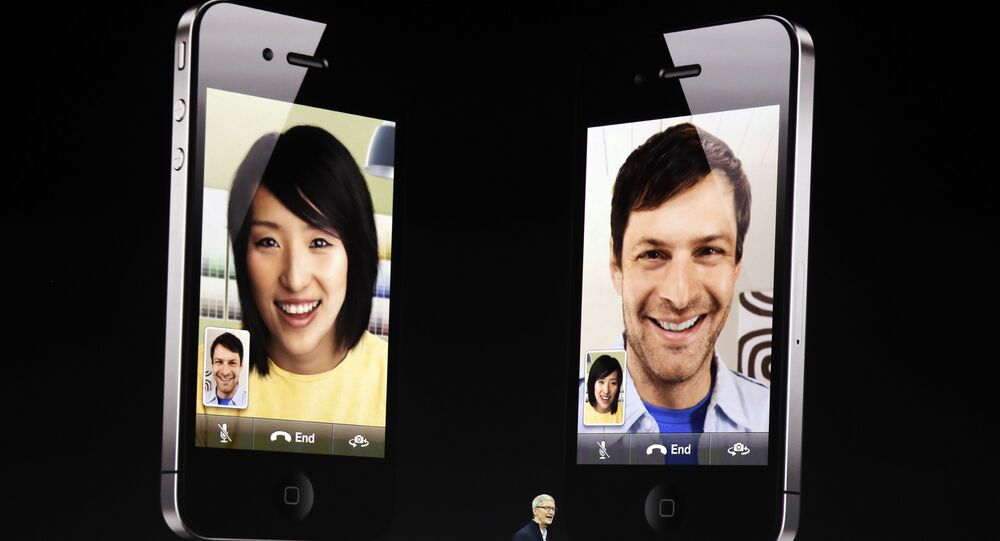 Face Off: 'Many Ways to Bypass Facial Recognition Technology' in iPhoneX

Apple this week unveiled the iPhone X, a US$999 gadget that will allow users to unlock it using facial recognition technology. An expert told Sputnik how vulnerable the technology is to hacking.

Commenting on the launch of the new iPhone X, an expert in information security warned of hacking dangers, telling Sputnik "nothing is foolproof" when it comes to technology.

Choong-Fook Fong, CEO of LGMS, a professional information security service firm, said there had always been concerns about the use of facial recognition technology in consumer products.

One of the concerns is "transferring how we look into unique data" when using facial recognition.

"How are we going to protect that unique data? It can be obtained by the criminals and people can impersonate you by obtaining that data," explained Mr. Fong, who specializes in computer crime investigation, penetration testing and information security compliance.

"Nothing is foolproof. There are so many ways to bypass or hack facial recognition. People will be using photographs of the real person or do make up."

He said he hoped the designers would make it more secure by building in an ability to spot faces which have been "machine learned."

He said facial recognition was spreading to other areas, such as home security and even to the hospitality industry.

The iPhone X was described by Apple CEO Tim Cook as "the biggest leap forward since the original iPhone". But many social media users have mocked the facial recognition technology with memes showing images of girls with and without makeup or badly beaten up boxers and film stars.

Happy birthday, @NiallOfficial! I can't wait to unlock your iPhone X with my face. pic.twitter.com/63bTwcCzuS

When Apple says the iPhoneX will have facial recognition so only you can unlock your phone #FaceID pic.twitter.com/ukcrQIRHvC