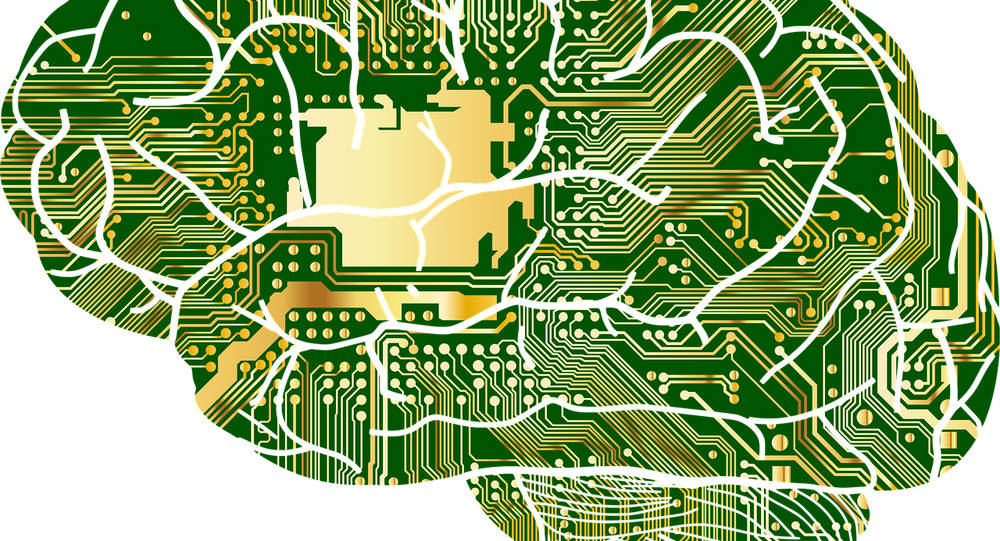 Russian scientists have tested a new material for neurocomputers that can store and process data in a similar way to human brain neurons.

Scientists have proposed new materials in which the bipolar effect of resistive switchings (BERS) can be realized. Significantly, these materials could serve as the basis for developing a computer based on memristors that can store and process data in a similar way to human brain neurons. The results of the research were published in Materials Letters.

The scientists are from the Solid-State Physics and Nanosystems Department at the Institute of Laser and Plasma Technology of the National Research Nuclear University MEPhI (Moscow Engineering Physics Institute), and were working in cooperation with researchers from the Russian Academy of Sciences’ Solid-State Physics Institute and the Institute of Microelectronics Technology and High Purity Materials.

The BERS phenomenon is currently a popular area of research around the world, both in the fundamental and the applied sciences. It can be used for developing nonvolatile two-terminal memory cells, as well as for memristor, the fourth fundamental element in electronics. Memristors could serve as the basis for a new approach to data processing, the so-called membrane computing.

© CC0 / Pixabay
Russian University Launches Supercomputer for 'Conversational' Intelligence
Membrane computing is a new method of data processing in which short-term (RAM) and long-term (hard drive) memories are operated by elements that are similar to neurons in the human brain.

The physical mechanism of the switching itself depends on the material type. This may include the forming of conductive channels via the migration of metal ions, the forming of Schottky barriers, metal–insulator phase transitions, and other processes.

The National Research Nuclear University MEPhI (Moscow Engineering Physics Institute) is currently searching for new materials that can demonstrate BERS. Earlier it was found that BERS can be observed in systems with a strong electron correlation, e.g., materials with large magnetoresistance and high-temperature superconductors.

Eventually, the scientists decided in favor of epitaxial fields that form on the surface of a single-crystalline substrate of strontium titanate (epitaxy is a regular and organized growth of one crystalline substance on another). The researchers proved that these fields can be used to create memristors for a new generation of computers.

“The innovation in this research is in applying the lithography which allows developing the technology for miniaturization of resistive memory elements,” commented Andrei Ivanov, Associate Professor of the Solid-State Physics and Nanosystems Department at MEPhI.