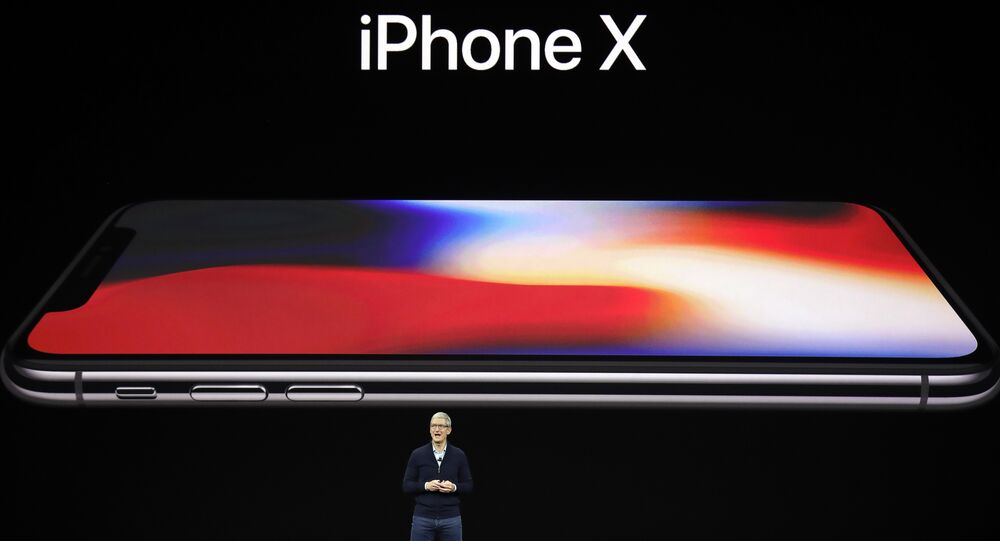 After much speculation Apple has finally unveiled the iPhone 8 and 8 Plus. Then it went a step further and revealed the iPhone X. Social media users just could not contain themselves over one feature of the new phone, the Face ID.

The iPhone X will have a facial recognition feature by which users will be able to unlock their phones; however social media users demonstrated why the security feature may not become popular.

But creative and funny tweets have been pointing out that the face recognition tool may have a few catches.

Many users took to posting images of girls with and without makeup to show that the phone might find it difficult to recognize them and hence unlock their phones.

So a lot of women will go buy their brand new #iPhoneX looking like the girl on the right. Set up their #FaceID like that, go home, wash the make up off (look like the girl on the left) and won't be able to open their phone until they have a 3 hour make up session again. Nice work #Apple

Some took to posting images of Hollywood movie stars and how their characters in some movies would definitely not approve of the new iPhone X feature.

​There were some who even took a humorous political approach and pointed out that some users such as women in Islamic hijabs won’t be too thrilled about this facial recognition software considering that their faces are often covered.

Face Recognition on #iPhoneX is supposed to have a failure rate of 1 in a million. Staggering. And yet… pic.twitter.com/JySRApDYpZ

​Furthermore, a report called “Lost in Transaction” released Wednesday showed that about 40 percent of consumers believe biometric solutions such as Face ID are too risky and unknown for them to use right now.

© Sputnik / Grigoriy Sisoev
iPhone 8 Craze Escalates: Apple's Forthcoming Device Drives Internet Insane (PHOTOS)
A further 24 percent were also unhappy about using biometrics, but they believe that tech companies will force them to do so.

According to the report, just 15 percent of the people surveyed believed that everyone could be using biometrics in two to three years.

It was released by global payments provider Paysafe and it surveyed 3,038 consumers in the UK, Canada and the United States about their online shopping behaviors and payment habits.

During the launch of the iPhone X the Face ID feature malfunctioned and didn’t work.

Nevertheless, the future is definitely here.