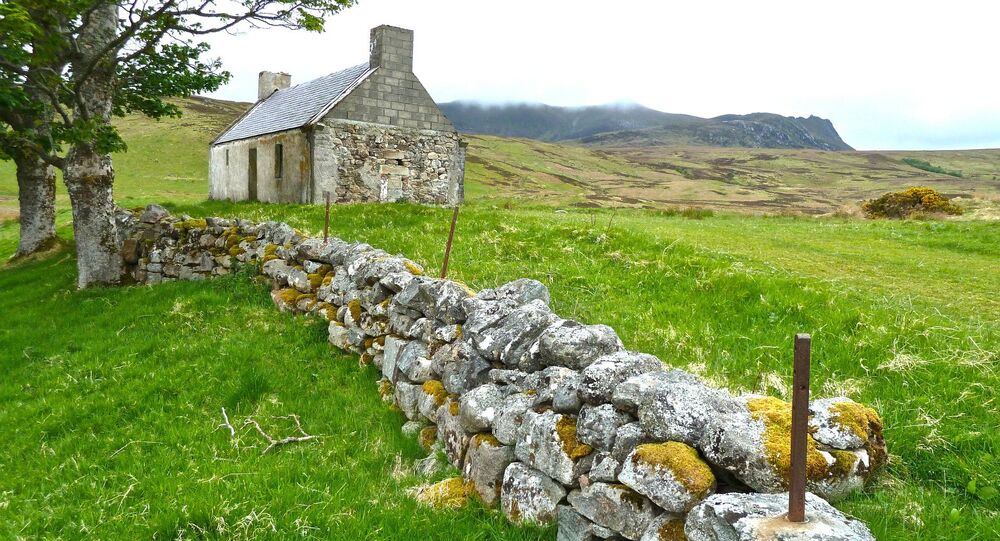 Enjoying life in the country will move a step closer for hundreds of thousands of Britons through the introduction of driverless cars.

The arrival of driverless vehicles is expected to spark a mass exodus among city dwellers and hipsters as they decant into the suburbs to take advantage of green living as well as fresh clean air.

Dr. Timothy Hodgetts, from Oxford University, believes reduced travel times in vehicles will allow passengers to relax, or even work, and prove a deciding factor on where people choose to live in the next decade.

​He warned, however, the expected switch will also provide planners with a major challenge as they try to minimize the threat to the green belt.

"Self driving cars will change how we live, in all sorts of ways. But they won't just affect us humans — the coming revolution in autonomous transport has significant implications for wildlife as well," Dr. Hodgetts explained.

Nature conservationists and planners need to think hard about the impact of driverless vehicles, most notably in terms of urban sprawl. In some ways, wider developments bode well for the environment.

"Unlike human drivers, computers can avoid the 'concertina' effect of needless acceleration and braking that exacerbates congestion. And, as autonomous vehicles aren't restricted by human reaction times, it may make sense to increase speed limits for them on major inter-city routes. So driverless cars promise a future of faster journey times with much reduced environmental impacts. They may even mean less wildlife roadkill," Dr. Hodgetts said.

The academic maintains autonomous vehicles will promise a future in which passengers will be able to make better use of their time.

© Photo : Eddie Stobart
Driverless Trucks Could Be Coming to a Highway Near You Sooner Than You Think

"Coupled with faster journey times, the incentives to live further out of town will increase significantly. There are both push and pull factors at work here: sky-high residential prices in most cities push people away from urban centres will healthy environments and green living pull people towards the hinterlands," he said.

The limiting factor in suburban spread is often travel time, either by public or private means. Driverless cars fundamentally alter the equation.

"However existing planning policies are generally based on current transport systems. The green belt was developed to reduce urban sprawl and restrict city-style development within a confined area," he said, but was in danger of "becoming a thin layer in a sandwich of every-spreading suburbanization" in coming decades.

The UK government remains fully focused in its attempts to make Britain a world leader in the development of autonomous vehicles.

Already taxpayer-funded driverless car projects have been introduced in a number of cities, including London, Coventry, Bristol and Milton Keynes.

More recently, UK ministers confirmed autonomous lorries will be tested on motorways in 2018.

Assuming things go according to plan, they could reach the marketplace within five years.

Regarding impact on the countryside, Dr. Hodgetts has urged planners to learn from lessons already in place.

Innovations such as bear bridges in the Banff national park in Canada could be incorporated in Britain, where bridges are covered with grass, shrubs and trees to create a natural habitat.

Another possible idea to be explored, he added, would be hiding countryside roads in tunnels.