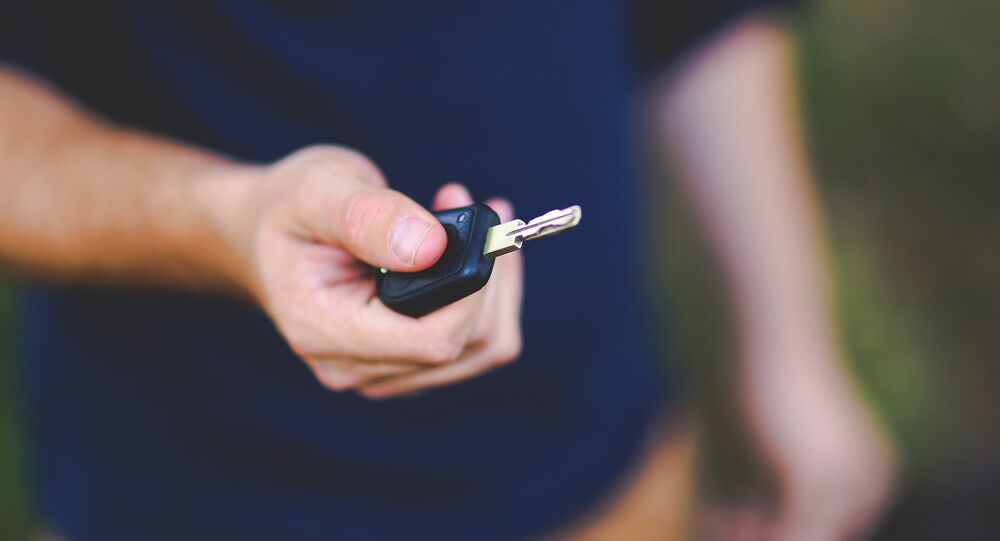 Are You Ready to Give Up the Wheel? Driverless Cars Make Roads Safer, Apparently

Driverless cars are the next big thing, however despite some of the technical issues which still need to be solved, new research by a US-based non-profit organization suggests that they could actually be far safer than traditional vehicles.

According to new research conducted by the Insurance Institute for Highway Safety (IIHS) in Virginia, an industry-funded group which focuses on road safety, automated technology reduces both the likelihood and severity of certain types of automobile crashes.

​"This is the first evidence that lane departure warning is working to prevent crashes of passenger vehicles on US roads. Given the large number of fatal crashes that involve unintentional lane departures, technology aimed at preventing them has the potential to save a lot of lives," Jessica Cicchino, IIHS vice president, said in a statement.

The IIHS study looked at data on how lane departure systems affected single-vehicle sideswipe and head-on crashes. It found that driving assistance technology lowered the crash rate by 11 percent, and the rate of crashes with injuries by 21 percent.

Many cars are now fitted with technology similar to driverless systems such as lane wandering warning systems.

​This type of technology works well when you are on the highway, and you need to change lanes. Normally you would check your mirror, however with a warning system, it alerts you if the lane next to you is clear before you move into it.

The study found that technology like this, which assisted the driver, helped to lower the number of collisions.

The safety feature that could prevent 85,000 crashes and 55,000 injuries each year in the U.S. https://t.co/4qYtio1XGf pic.twitter.com/fvRVmx3pdK

​The study also found that you don't need fully autonomous vehicles to make the streets and highways safer. Monitoring systems and cruise control technology is a good place to begin when trying to be safer on the roads.

According to the IIHS, if every passenger vehicle in the US included a lane departure warning system around 85,000 police-reported crashes and 55,000 injuries would have been prevented in 2015.

First evidence in the U.S. that this crash avoidance feature is working. https://t.co/hgA0tldXRW #carsafety pic.twitter.com/Y8qmt9wpuj

The IIHS said that previous research has confirmed how beneficial lane departure warning systems are.

A an earlier study in 2015, which looked at lane warning systems on US trucks, found that there was a crash rate reduction of 48 percent.

This year, a study looked at Volvo cars in Sweden, and found an injury crash rate reduction of 53 percent.

A similar study was also conducted by the IIHS, looking at blind spot detection systems. It found that they reduced lane-charge crashes by 14 percent, and those that would have resulted in an injury decreased by 23 percent.

"Were every US passenger vehicle to include blind spot detection, some 50,000 police-reported accidents could be prevented annually," the study concluded.