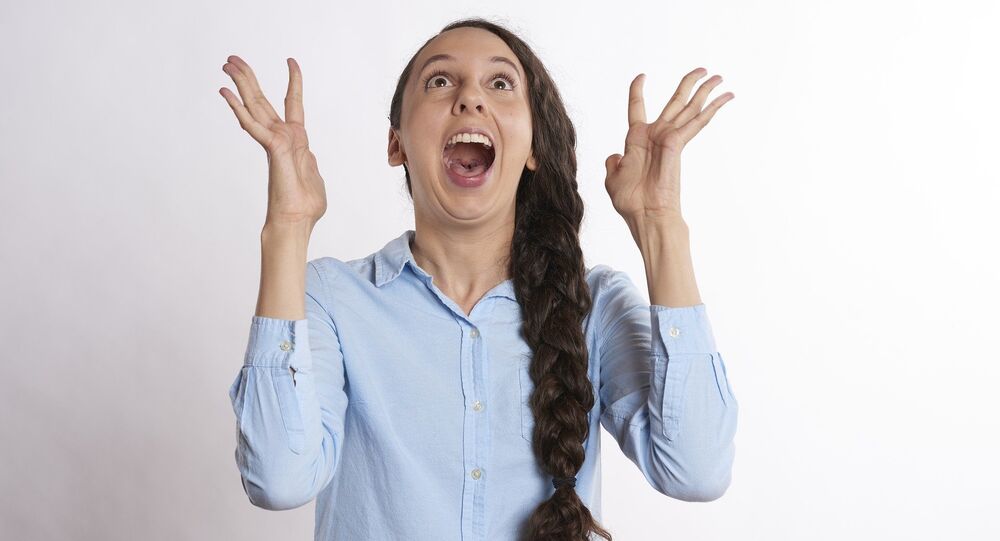 Top companies and charities in Britain have been urged to do more to protect themselves from online threats. The British government said it was worried that too many big companies were vulnerable to cyberattacks.

A survey, commissioned by the British government, has found one in ten companies who are quoted on the FTSE 350 stock exchange index do not have a response plan for a cyberattack.

"We have world leading businesses and a thriving charity sector, but recent cyberattacks have shown the devastating effects of not getting our approach to cybersecurity right," said Digital Minister, Matt Hancock.

"These new reports show we have a long way to go until all our organizations are adopting best practice and I urge all senior executives to work with the National Cyber Security Centre and take up the government's advice and training," he added.

UK organisations urgently need to do more to protect themselves from online threats, according to new research https://t.co/jikf7ZF70K pic.twitter.com/oYlpK3hmtK

The government is particularly concerned about the possibility of charities being hacked as many are in possession of confidential information about children as well as data about wealthy donors.

© CC0
UK Digital Minister Announces Plan to Increase Public Control Over Personal Data
In May 2018, a new Data Protection Bill is due to come into effect, which introduces greater responsibilities on firms and charities for protecting confidential data. It will no longer be an excuse to simply say: "Well, we were hacked."

Alex Dewdney, the Director for Engagement at the National Cyber Security Center, said they wanted to make Britain the safest place in the world to do business online.

"We know that we can't do this alone — everyone has a part to play. That's why we're committed to providing organizations with expert advice through our website and direct engagement," he said.

'Too Serious to Ignore'

Helen Stephenson, Chief Executive at the Charity Commission for England and Wales, said charities needed to beware of cyber fraudsters trying to hack into their sites.

"Charities have lots of competing priorities, but the potential damage of a cyberattack is too serious to ignore," Ms. Stephenson said.

"It can result in the loss of funds or sensitive data, affect a charity's ability to help those in need, and damage its precious reputation," she added.

In May, thousands of organizations across Europe and the world were hit by the WannaCry ransomware attack, which exposed deep flaws in IT systems.

The European Cybersecurity Agency, ENISA, set up an EU-level taskforce to investigate the attack, which exploited a vulnerability in the Windows XP operating system, causing thousands of systems to crash as IT engineers worked to fix the problem.