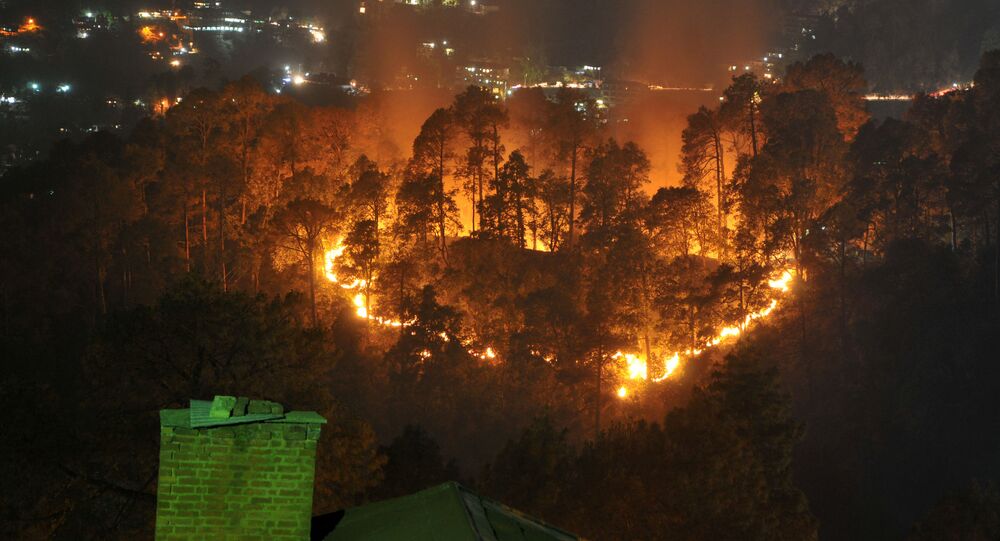 Russia’s Rostec State Corporation has developed a new technology that induces rain in a designated place to fight wildfires, the corporation said on Friday.

"The Rostec state corporation created means of active intervention in the hydrometeorological processes. The technology is aimed at causing precipitation and will be used in agriculture as well as to fight wildfires. Serial production is going to start in the fourth quarter of 2017," Rostec said in a statement.

The Rostec’s manufacturers have already been producing several means of intervention in the hydrometeorological processes, such as Alazan anti-hail rockets, PV-26 munitions causing precipitation, and Nuris anti-avalanche complexes.