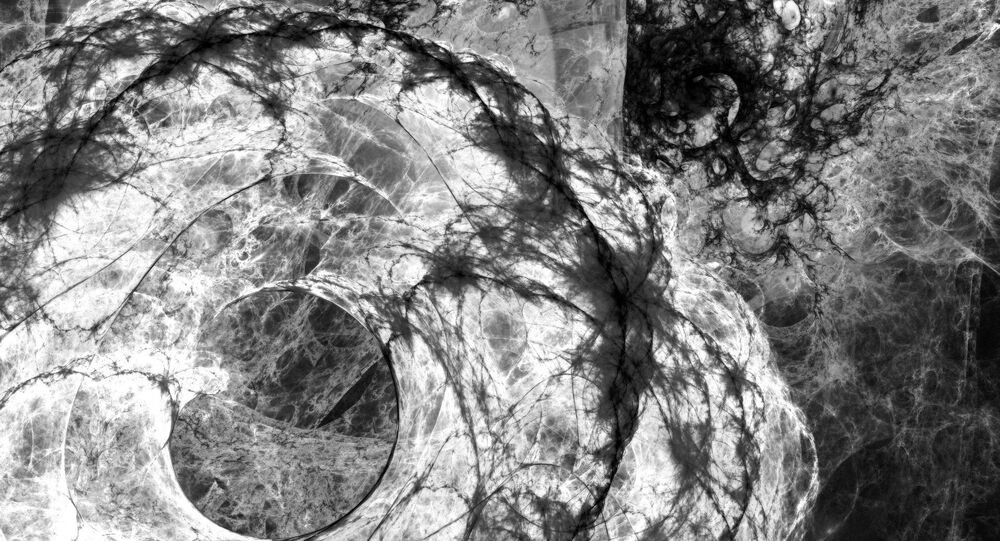 A new map of the universe has been unveiled by scientists, revealing the last seven billion years of cosmic history. The researchers believe their findings support the notion a mere four percent of the universe is comprised of "ordinary" matter, the rest "dark" – matter that is largely unknownable and in many cases simply theoretical.

The results are part of the Dark Energy Survey, and show how dark matter is distributed across the galaxy — scientists hitherto used models to show where it fell, largely based the Standard Model of particle physics, an incomplete theory that was nonetheless the best explanation of how matter across the universe interacts.

Dark matter and dark energy have long been predicted to exist though, as they help explain the cosmos as humans observe it — combined, they are thought to make up about 96 percent of the universe, and the later is postulated to be the driving force behind the expansion of the universe. Without dark matter exerting a gravitational force, galaxies would spin out of control and be torn apart.

However, neither dark element is perceivable by mere mortal eyes, making understanding their precise nature, and their role in the construction of the universe, extremely challenging.

Previously, cosmological models were based on a map of the very early universe-about 380,000 years after the Big Bang.

The map, created using measurements from the European Space Agency's Planck satellite, showed the cosmic microwave background — the Big Bang's afterglow — and the universe's earliest structures. Scientists used this to create models, showing how the universe evolved to become what can be seen today, but with no modern map to test the models against, it was impossible to establish their accuracy.

To rectify this, researchers with the Dark Energy Survey embarked on a five-year quest, looking at light from 26 million galaxies to see how they have changed over the last seven billion years (half the universe's age).

They used light from the galaxies to position them, then compared their shapes to map patterns of dark matter, the measurements allowing them create the largest and most detailed map of the distribution of dark matter yet. The map was found to match the models, lending support to the Standard Model.

"This result is beyond exciting. For the first time, we're able to see the current structure of the universe with the same clarity that we can see its infancy, and we can follow the threads from one to the other, confirming many predictions along the way," said Scott Dodelson of Fermilab, one of the lead scientists on the Dark Energy Survey.

The findings are based on the first year of data obtained by the Dark Energy Survey alone — scientists will now begin processing data from subsequent, meaning an even more detailed map will soon be available.

'A New Precision Tool for Physics': Dark Matter Could be Illuminated Using LIGO