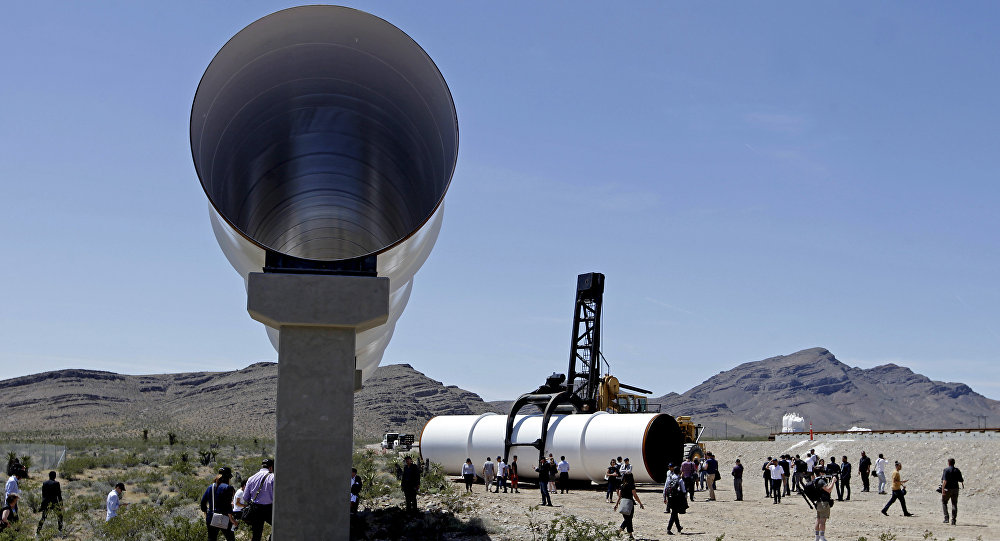 Hyperloop One’s test of their futuristic transportation technology has broken a speed record, with their prototype moving faster than any previous hyperloop test.

A July 29 test of the hyperloop technology at the Nevada DevLoop testing facility saw the vehicle reach speeds of 192 miles per hour, moving 1,433 feet in less than six seconds. This easily breaks records set by previous hyperloop tests — although that isn't saying too much, as the technology is still mostly experimental and the main tests done in the past were done as part of competitions such as the one held by SpaceX in January.

The DevLoop was tested for the first time in May, a proof-of-concept for Hyperloop One's project. The Phase 1 trials took place on a short 315-foot track, whereupon the Hyperloop test module topped out at speeds of 69 mph.

Although the Phase 1 test was very modest, company co-founder Shervin Pishevar called it the company's "Kitty Hawk moment," referring to the first flight undertaken by the Wright Brothers in North Carolina in 1903.

Hyperloop One intends to reach speeds of 250 mph during Phase 3. This will require them to build a longer track in order achieve the target velocity — but it will still fall short of Hyperloop's promised maximum speed of 750 mph.That's three times as fast as the most advanced commercial trains operating in the world today. 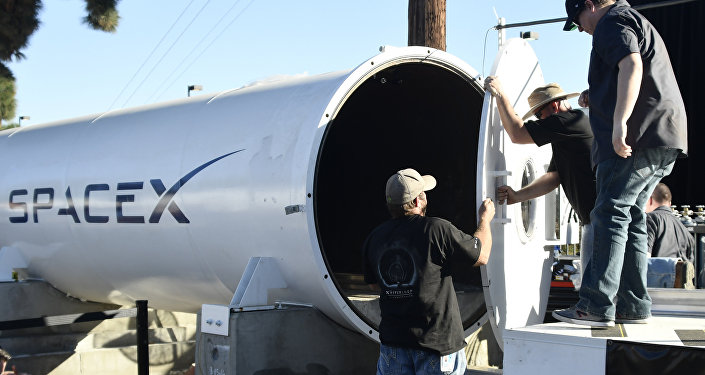 © AFP 2019 / Gene Blevins
Hyperloop Looks Amazing, But How Viable and Safe is It?

Hyperloops are similar to trains, but instead of carriages running on rails, a pod is sent shooting down a pressurized, vacuum-sealed tube called a hypertube. For this particular test, Hyperloop One created conditions in the test track very similar to conditions 200,000 feet above sea level, in the upper stratosphere and lower mesosphere.

Without the friction of the track to slow it down, the capsule could in theory move at speeds around Mach 1. A functional hyperloop would provide extremely fast, weather-proof, crash-proof, power-efficient travel, all "at the price of a bus ticket" as Hyperloop Chief Engineer Josh Giegel told Engadget in November 2016. Although still exploratory, the technology is so promising that companies, cities, nations and organizations worldwide have expressed their interest in the Hyperloop's potential.

Chief among them is the United Arab Emirates (UAE), in which about 80 percent of the population is concentrated in just two cities (Abu Dhabi and Dubai). The two cities are about 100 miles apart, but Hyperloop One claims that they could ferry people between the two centers of population, finance and commerce in 10-12 minutes.