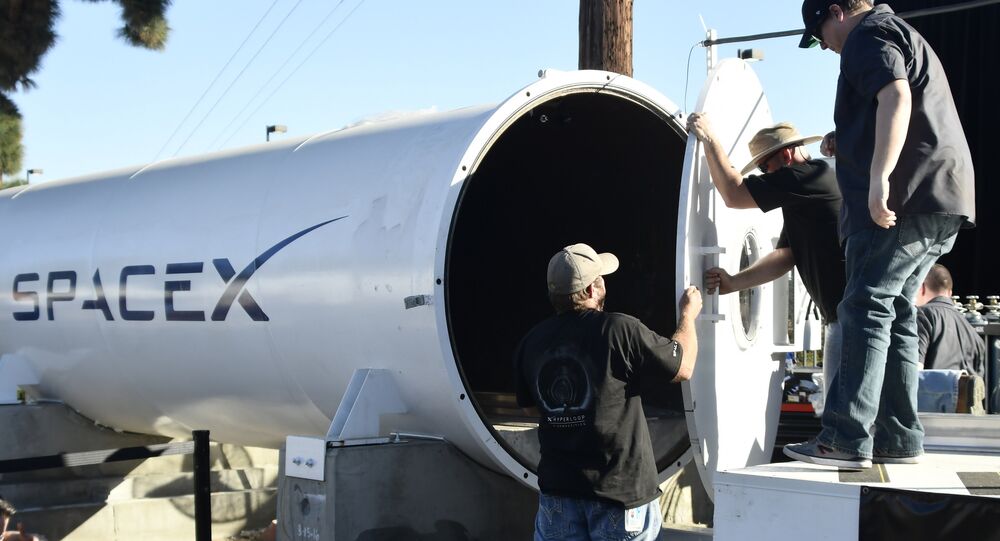 Hyperloop Looks Amazing, But How Viable and Safe is It?

Hyperloop,the controversial subsonic train Tesla and SpaceX's Elon Musk has been working on for more than four years now, is raising many questions with critics warning that the project is technically flawed and poses a risk to passengers.

From a technological standpoint, the project looks pretty well thought-out, at least to the layman.

Magnets Instead of Air Cushion

HTT decided to get rid of the air cushion technology and switch to a more reliable and economical system of passive magnetic levitation.

It relies on magnets placed on the underside of the passenger train in a Halbach array — an arrangement that focuses the magnetic field of a set of magnets on one side of the array while canceling out the field on the other side.

Those magnetic fields under the train cause it to levitate as it passes over non-powered electromagnetic coils on the rail beneath the train at even low speeds created by an electric motor.

Safety. If the air cushion fails then the aluminum pod racing down the tunnel at the speed of a bullet, a fire is inevitable. The doors open only at stations, which means that passengers will not be able to escape.

Turns. The tunnels will not always be arranged in a straight pattern. Elon Musk suggests running tunnels alongside existing motorways to save money on land purchase and leveling. Just how the pod will be able to execute turns moving at hundreds of kilometers an hour remains anyone’s guess.

Stabilization. Stabilizing a moving pod inside the tube is another problem. Engineers will also have to develop a way to avoid vibrations, bouncing and other dangerous factors that may arise down the road.

Vacuum. Maintaining air pressure of a one-thousandth of an atmosphere inside a 500km tube is a technological challenge no one has ever handled before.

During the five years that have passed since Elon Musk proudly unveiled his plan to build the world’s fastest train, the Hyperloop project has lost fanfare, which means that the participants in the “subsonic” race will find it increasingly hard to raise money for their brainchild project.