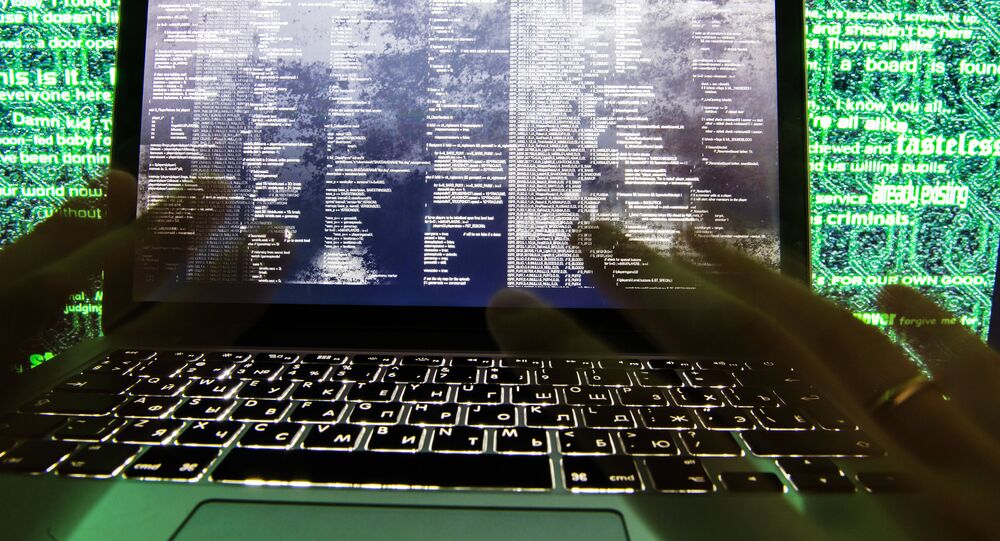 MOSCOW (Sputnik) — WikiLeaks released new documents on Wednesday as part of the Vault 7 release, which contain experts’ reports to the CIA regarding the functioning of several malware programs.

"They [the documents] mostly contain Proof-of-Concept ideas and assessments for malware attack vectors — partly based on public documents from security researchers and private enterprises in the computer security field," WikiLeaks' press release said.

The documents, submitted to the CIA between November 2014 and September 2015, were prepared by the CIA contractor Raytheon Blackbird Technologies for the "UMBRAGE Component Library" (UCL) project, WikiLeaks added.

© CC0
Highrise: WikiLeaks Exposes CIA Hacking Tool Able to Intercept, Redirect SMS on Android in New Vault 7 Docs
The Raytheon Blackbird Technologies acted as some sort of a "technology scout" for the Remote Development Branch (RDB) of the CIA, in particular by "analysing malware attacks in the wild and giving recommendations to the CIA development teams for further investigation and PoC development for their own malware projects," WikiLeaks explained.

The collective released the first batch from the Vault 7 unprecedentedly large archive of CIA-related classified documents in March, containing a total of 8,761 documents. The latest release, dedicated to a CIA project targeting SMS messages sent and receive on Android devices, occurred on July 13.