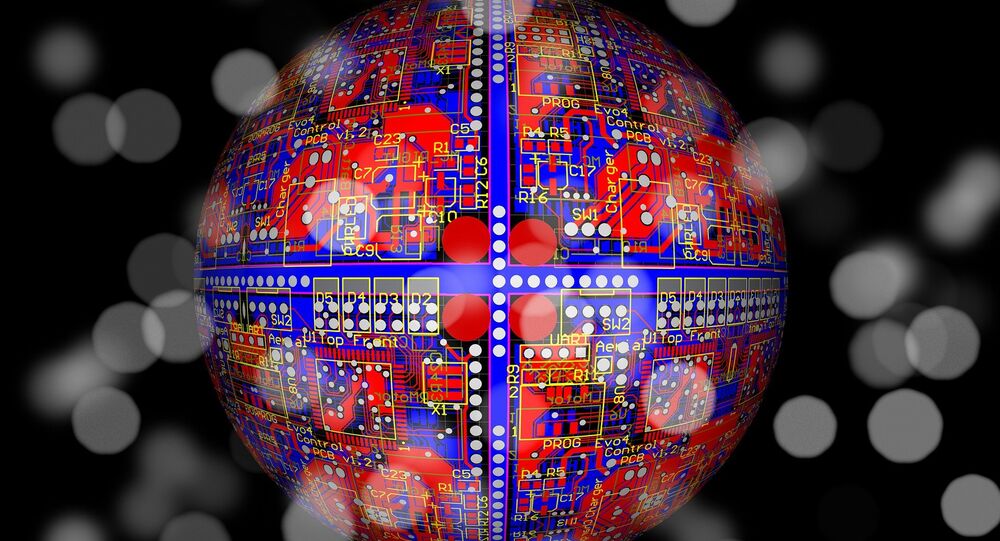 As the line between business, tech and military blurs, the private sector is partnering with the Pentagon to introduce the use of artificial intelligence (AI) algorithms to sort through monstrous heaps of data in hopes of gleaning useful information to counter Daesh and other terrorist groups around the world.

And the US military is fast-tracking it, according to a report by Breaking Defense.

"We will put an algorithm into a combat zone before the end of this calendar year, and the only way to do that is with commercial partners," said Colonel Drew Cukor, who heads the the Algorithmic Warfare Cross Function Team, a group created recently by former US Deputy Secretary of Defense Bob Work.

Seeking to take advantage of the technology as it stands, Cukor asserted that, "The state of the art is good enough for the government."

"We're not talking about three million lines of code," the AI group head added. "We're talking about 75 lines of code […] placed inside of a larger software [architecture]" that already exists for intelligence-gathering," cited by Breaking Defense.

The US military has spent billions to acquire more information, improve its networks and hire more people to attempt to sift through the vast arrays of data in the hopes of finding some actionable intelligence.

As it is now awash in data, the Pentagon has reached out to for-profit companies that specialize in the creation and use of AI software to find that needle in the haystack.

"Our work force is frankly overwhelmed by the amount of data," the colonel asserted, adding that using military personnel to identify patterns within enormous amounts of seemingly random data is "clearly not what humans were designed for," cited by Breaking Defense.

Instead of throwing more people at the problem, says Scott Currie of the National Geospatial Intelligence Agency, "we need to move towards services and algorithms and machine learning."

But the Pentagon and its massive military budget is not enough, and experts are calling on business to bring the military might of the US into the information age, willingly or not.

"We need industry's help to get there because we cannot possibly do it ourselves," declared Currie, cited by Breaking Defense.

And the entire military architecture of the US is in on the action, as, according to principal director for research in the Office of the Secretary of Defense Dale Ormond, "We're working with [Cukor] and his team,"

"We're bringing to bear the combined expertise of our laboratory system across the Department of Defense complex, Ormond added.

"I wish we could buy AI like we buy lettuce at Safeway, where we can walk in, swipe a credit card, and walk out," he said, cited by Breaking Defense.