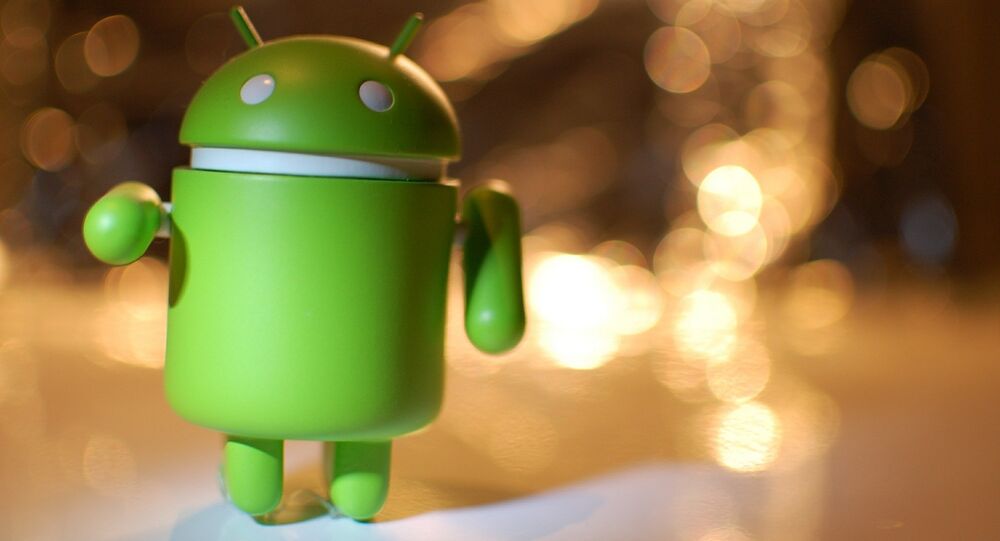 The WikiLeaks whistleblowing platform released on Thursday new documents from the so-called Vault 7 plan, which contained information on a CIA project that targets SMS messages sent and received on Android devices.

MOSCOW (Sputnik) — WikiLeaks released what appears to be a user’s guide for the HighRise project.

"Today, July 13th 2017, WikiLeaks publishes documents from the Highrise project of the CIA. HighRise is an Android application designed for mobile devices running Android 4.0 to 4.3. It provides a redirector function for SMS messaging that could be used by a number of IOC tools that use SMS messages for communication between implants and listening posts," WikiLeaks said in a statement.

© AP Photo / Carolyn Kaster
Assange Calls CIA Most 'Dangerously Incompetent' Spy Agency, Accuses it of Funding Terrorists
IOC, or inversion of control, is a design principle in software engineering, in which portions of a computer program receive control flow from the software framework.

According to WikiLeaks, the HighRise is an implant that proxies incoming and outgoing SMS messages of the implant’s host to an internet listening post (LP) and provides a secure communications channel between the HighRise field operator and the LP.

The first batch from the Vault 7 unprecedentedly large archive of CIA-related classified documents was released by the whistleblowing website in March, and it contained a total of 8,761 documents. The latest release, dedicated to two separate CIA projects targeting network protocols on different operating systems, occurred on July 6.