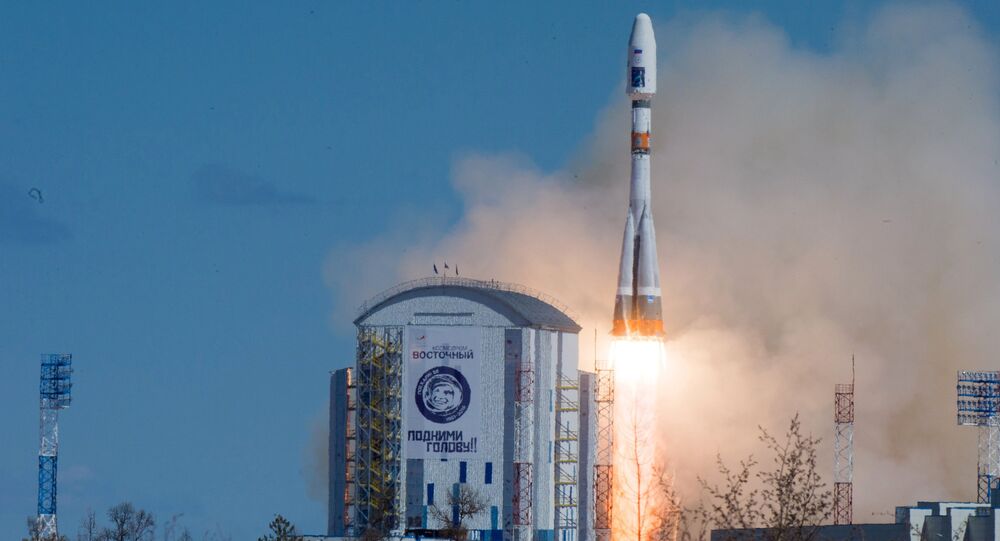 "One of the good news for the cosmodrome is that we plan to develop a launch pad for super heavy-lift launch vehicles here," Komarov said, adding that the possibility of a mission to the Moon is directly connected to the creation of a super heavy-lift carrier rocket.

The estimated dates for lunar missions will also move closer, Komarov added, stating that these would hopefully become possible by 2030.

Russia carried out the maiden space launch from the Vostochny Cosmodrome on April 28, 2016. It involved a Soyuz-2.1, a light class space rocket with three research satellites.

Vostochny is expected to reduce Russia's dependency on Kazakhstan’s Baikonur, on lease to Russia until 2050.