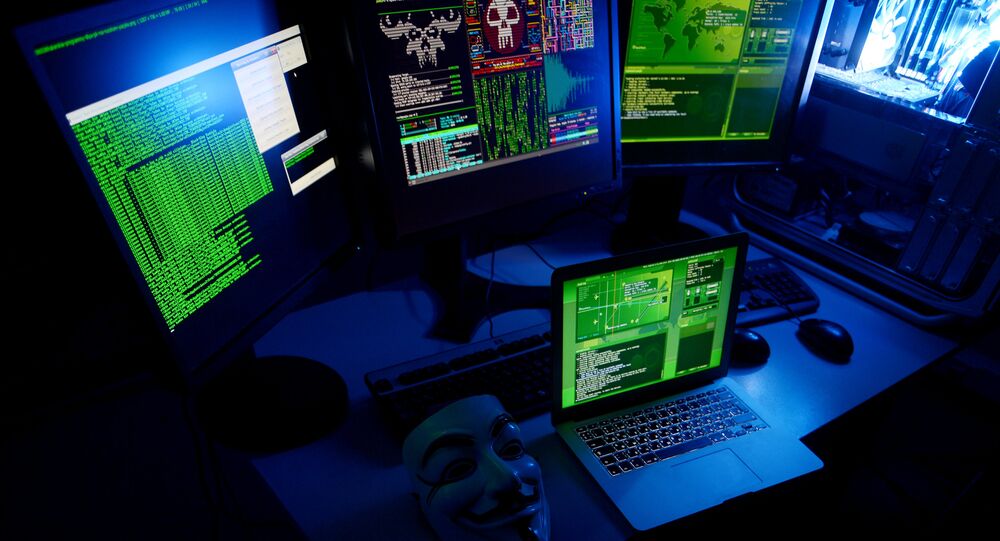 Ransomware, which refers to a type of malicious software that blocks access to the victim's data and threatens to publish or delete it until a ransom is paid, has been in the headlines a lot recently. However research claims that despite their aggressive nature, these attacks are not as widespread as some may think.

© Sputnik / Vladimir Trefilov
ExPetr Virus Likely Wiper, Not Ransomware – Comae Technologies
Ransomware is the word on everyone's lips at the moment, especially after a series of global cyberattacks that shook the world.

First came WannaCry, the cyberattack that hit global systems in May 2017, when cyber criminals used malicious software to exploit a flaw in Windows operating systems and infect hundreds of thousands of computers worldwide. And only a month after, came Petya, which also spread right across the world, impacting thousands of systems.

However, for all the chaos they caused, fewer than 1 percent of threats were actually ransomware, a report by AV-TEST- The Independent IT-Security Institute, an independent organization which evaluates and rates antivirus and security suite software in Windows and Android operating systems, has found.

Many security firms were faced with 14 percent fewer malware attacks compared to 2015, however overall the number of malware exceeds 640 million according to AV-TEST, and Windows remains the most widely attacked operating system.

Android users experienced a similar fate, with threats doubling in 2016 to 4 million.

However, AV-TEST reports that the largest spike took place mid-year in June.

"In that month, AV-TEST systems measured extreme activity and exactly 643,476 new malware programs for Android, representing the highest number since the Google operating system was published," the report said.

In July 2017, Google fixed more than 100 flaws in the largest Android patching exercise ever.