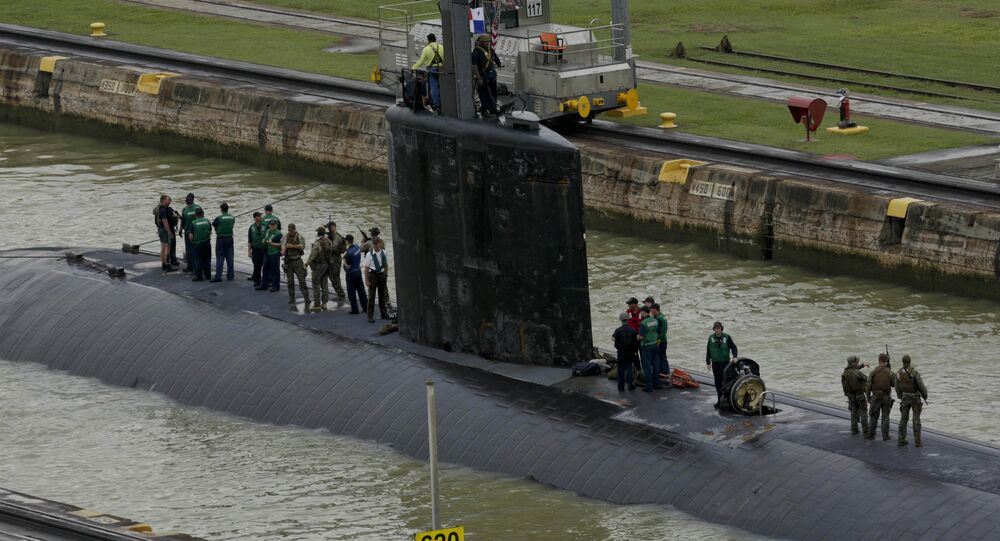 Huntington Ingalls announced in a statement on Monday it has been awarded a $219-million US Navy contract to perform maintenance and modernization efforts on the Los Angeles-class attack submarine Columbus.

"Huntington Ingalls Industries' Newport News Shipbuilding division has been awarded a $219 million modification to a previously awarded contract to execute maintenance and modernization efforts on the submarine USS Columbus," the statement said.

The vessel is named for the city of Columbus in the US state of Ohio.