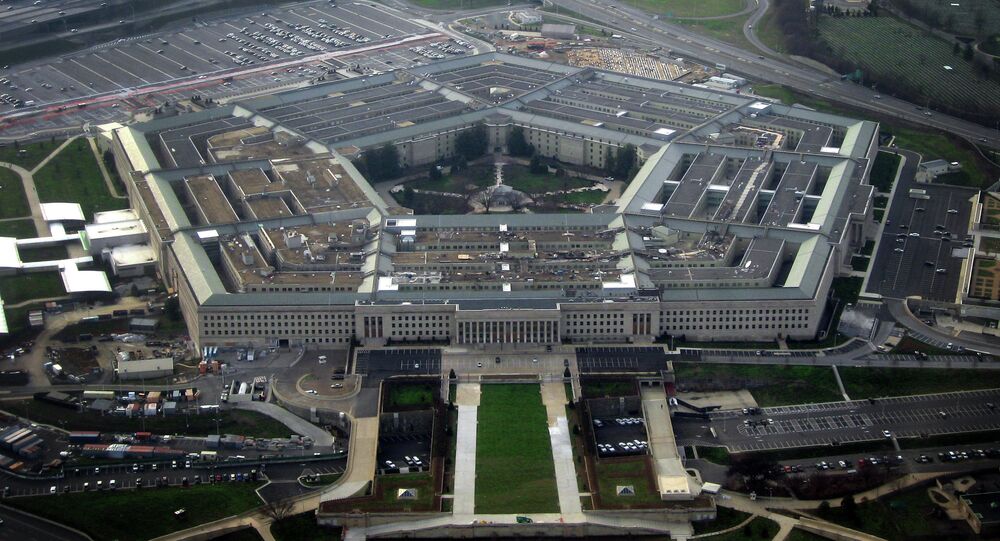 The Department of Defense said that Lockheed Martin has received a more than $400 million contract from the US Air Force to develop Next Generation Thermal, Power, and Controls.

"Lockheed Martin Aeronautics Company [of] Fort Worth, Texas has been awarded a… $409,000,000… contract for Next Generation Thermal, Power, and Controls (NGT-PAC)," the release said on Friday.

The contract for the NGT-PAC program is an effort involving multiple government agencies and industry to develop revolutionary and innovative technologies that will conduct applied research in future power, thermal and controls requirements, the Defense Department explained.

Work on the project will be performed in Fort Worth in the US state of Texas, and is expected to be completed in just over seven years by July 31, 2024, the release said. The work will be overseen by the Air Force Research Laboratory, Wright-Patterson Air Force Base in Ohio, it added.