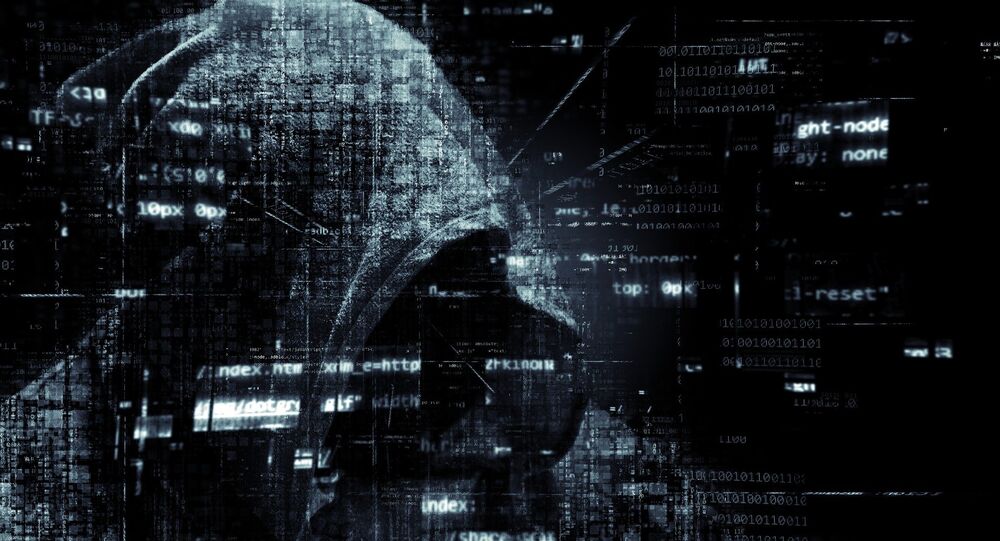 The Petya ransomware was used in a large-scale attack on oil, telecommunications and financial companies in Russia and Ukraine, blocking computers and demanding $300 in bitcoins, Group-IB, which specializes in early detection of cyber threats, told Sputnik on Tuesday.

MOSCOW (Sputnik) — The company stated that the ransomware distribution is similar to those of the WannaCry virus.

"The reason for the large-scale attack on oil, telecommunications and financial companies in Russia and Ukraine was the Petya encryption virus, which blocks computers and demands $300 in bitcoins. The attack occurred around 2:00 p.m. Judging by the photos, this is the Petya crypto locker. The method of the virus distribution in the local network is similar to the WannaCry virus," the company's press service said.

The information system of Russian mining and steelmaking company Evraz has come under a hacker attack, the company's press service told Sputnik Tuesday.

"Evraz's information system has come under a hacker attack. Major production facilities continue to operate. There are no threats to the safety of enterprises and employees," the press service said.

Earlier in the day, Rosneft said its servers had come under a large-scale cyberattack. Access to Russia's Rosneft and Bashneft oil companies websites was unavailable following the attack.