The Russian state nuclear corporation Rosatom’s Mayak plant by 2020 aims to become the first enterprise in the world to have mastered the technology for reprocessing any kind of spent nuclear fuel, Dmitry Kolupaev, the plant's deputy CEO on strategy development, told Sputnik Wednesday.

MOSCOW (Sputnik) — The company plans to establish a special unit that will have the ability to dismantle spent fuel assemblies of lengths of up to 45 feet, Kolupaev noted.

"We plan to create [a special unit] by 2020. And then an ‘omnivorous’ reprocessing complex will be fully established [in order to reprocess] both different kinds of spent nuclear fuel as well as different sizes of spent fuel assemblies," Kolupaev said at the IXth International Forum Atomexpo 2017, which currently takes place in Moscow. 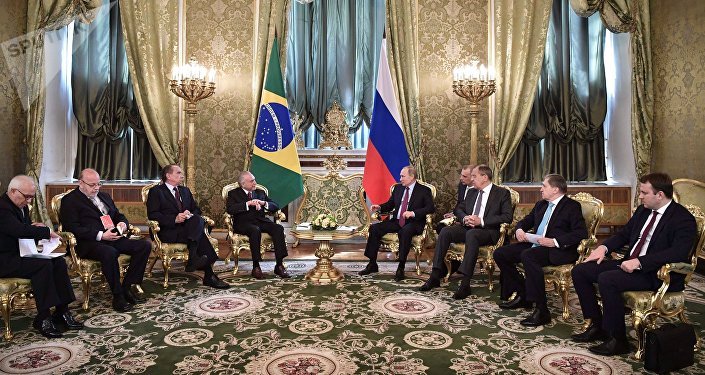 The IXth International Forum Atomexpo 2017 is a three-day event which began on Monday in Moscow at the Gostiny Dvor Exhibition Center. The expo features an exhibition of leading Russian and international nuclear power companies.