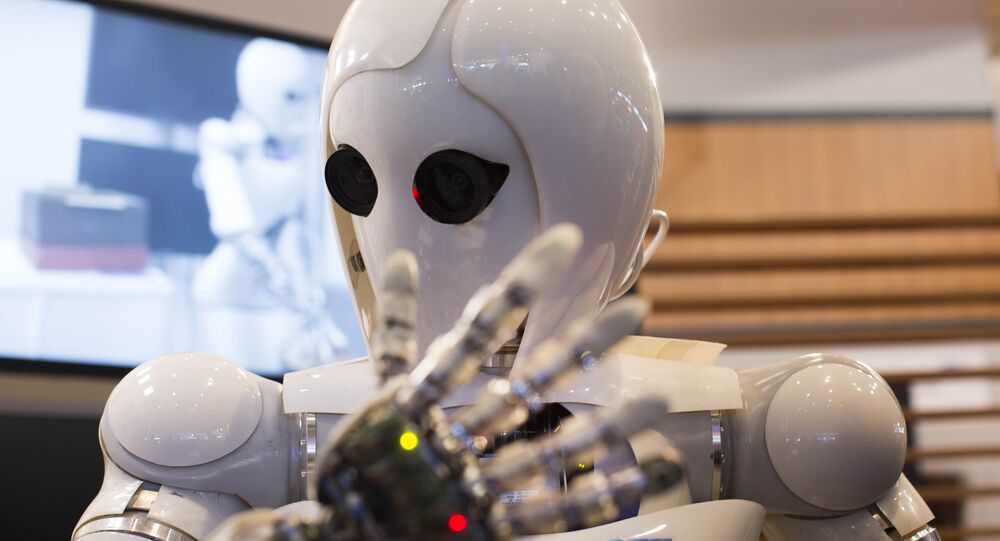 According to an unreleased Pentagon report, a federal agency is considering limiting Chinese financial investment in the US, even as Beijing continuously finds new ways to gain access to sensitive cutting edge US technologies, including artificial intelligence and machine learning.

Fearing the appropriation of technologies that are said to affect US national security, a federal agency in Washington is considering limiting Beijing's ability to invest in Silicon Valley companies and startups, as China seeks to modernize its military forces.

The Committee on Foreign Investment in the United States (CFIUS), a secretive group that documents the purchase of US companies by foreign entities, is poised to strengthen its regulatory role, particularly regarding China, based on a call from US lawmakers to improve national security.

New technologies, including machine learning and artificial intelligence currently in development in the high-tech Silicon Valley corridor in California are increasingly fertile ground for Chinese investment, and CFIUS wants to make sure the US isn't giving away the farm.

According to the unreleased Pentagon report, which was viewed by Reuters, China seeks to use new US tech to upgrade its military, and CFIUS has been tasked with stepping up its oversight, as lawmakers demand greater security.

"We're examining CFIUS to look at the long-term health and security of the US economy, given China's predatory practices," said an official with the Trump administration who was not authorized to speak publicly, according to Reuters.

On Tuesday, US Defense Secretary Jim Mattis commented to a Senate panel that the federal agency is "outdated" and declared that CFIUS "needs to be updated to deal with today's situation."

The not-so-well-known federal organization, which ordinarily refrains from commenting to the media on any and all policy decisions it takes, is run by the US Treasury Department, and includes representatives from the departments of Defense, Justice, Homeland Security, Commerce, State and Energy, according to Reuters.

Echoing the sentiment of many on Capitol Hill, James Lewis, a military technology expert with the Center for Security and International Studies, claimed that the US government should be tightening the regulations around Beijing's high-tech buying spree in the US.

"The Chinese have found a way around our protections, our safeguards, on technology transfer in foreign investment. And they're using it to pull ahead of us, both economically and militarily," he claimed.

"I think that's a big deal," the consultant added.

China made some $45.6 billion in purchases and investments in the US in 2016, making the Washington Beijing's largest stop for foreign investment, cited by Reuters.