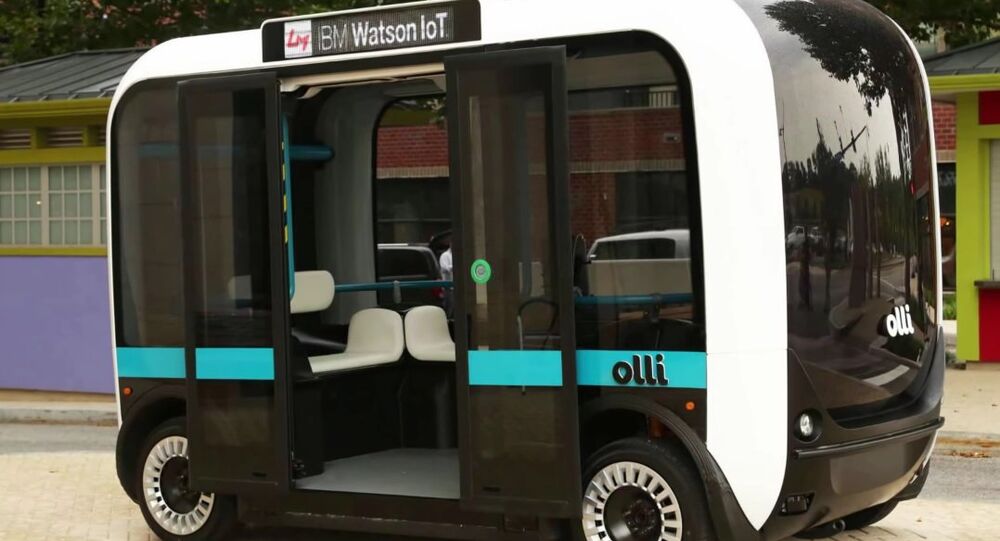 Chinese automakers say the target of producing high-speed automated vehicles can be achieved by 2025. By then, mass production of such vehicles may be a reality, they believe. That vision was included in the government’s medium- and long-term development plan for automobiles, which aims to transform China into an innovative automotive nation.

Smart cars are a hit at the ongoing Shanghai Asian Consumer Electronics Show (CES), where science and technology companies gather to display products and ideas in areas such as the Internet of Things, 3-D printing, robotics and wearable devices.

With the inexorable growth of international cooperation, insiders say the auto industry faces significant changes. On May 31, German technology company Continental signed a strategic cooperation agreement with Baidu, with the goal of establishing a comprehensive strategic cooperation in the areas of automated driving, connected vehicles and intelligent mobility services.

On June 1, German auto supplier Bosch announced a plan to team up with Baidu to strengthen cooperation on intelligent transportation. Dirk Hoheisel, a member of Bosch's management board, said the two companies will make full use of their technologies and experience in order to promote smart mobility.

On the same day, China's Beijing Automotive Group (BAIC Group) and Anhui Jianghuai Automobile Group (JAC Motor) signed a cooperative agreement with Daimler AG and Volkswagen AG. Volkswagen AG and JAC Motor announced that they will set up a joint venture to produce electric vehicles. Xu Heyi, chairman of BAIC, said the partnership would combine the strategies of "Made in China 2025" and German Industrie 4.0.