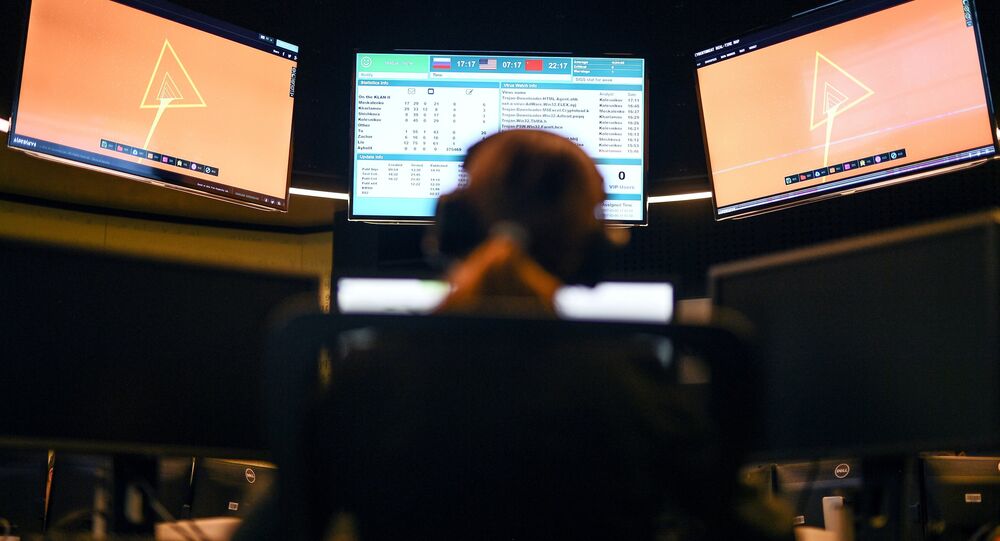 Kaspersky Lab IT company has called on industrial companies to conduct security audit and increase the level of security following reports of new malware dubbed CrashOverride, which can reportedly disrupt energy systems, the company’s representative told Sputnik on Tuesday.

© REUTERS / Kacper Pempel/Files
Mexico Most Affected by Recent Cyberattack in Latin America – Kaspersky Expert
MOSCOW (Sputnik) — On Monday, the Dragos cybersecurity company published a report warning of a new malware potentially able to disrupt energy systems. According to the report, the CrashOverride virus allegedly disrupted the power system of Ukraine in 2016, and could be modified to be deployed against the United States.

"The malware described in the report looks like a serious threat, the creation of which presumes considerable technological investments and deep understanding of the ways industrial control systems work. This must serve as a reminder to organizations to conduct security audit and if needed, to promptly increase the levels of security," the representative of Kaspersky Lab said.

The report of the Dragos also underlines the fact that lately, hackers tend to aim for critical infrastructure, especially for industrial control systems with connection to Internet, the spokesperson said, adding that the companies’ and states’ level of readiness for such treats remains low.

Earlier in the day, US Secretary of Defense James Mattis said that the US national security team was working on defensive measures to prevent potential cyberattacks, as the DoD was taking "active steps" to address the potential threat from cyberattacks.