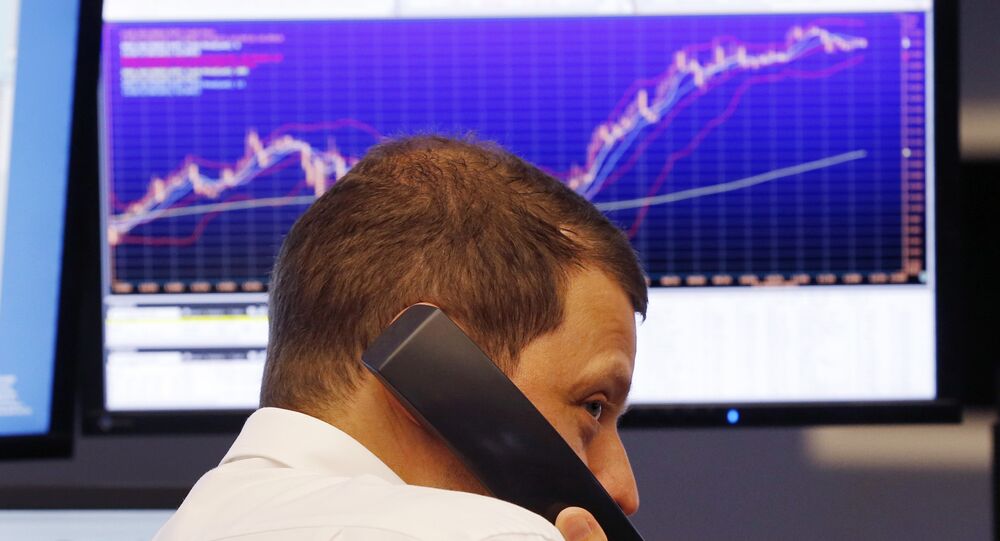 FAANG – the stockmarket acronym applied to Facebook, Amazon, Apple, Netflix and Google – have endured a violent ride on international markets since June 9. In what cannot be a coincidence, the quintet all fell concurrently – albeit to varying degrees – raising questions over whether a repeat of the dotcom bubble is potentially in the offing.

FAANG's precipitous decline commenced the morning of June 9 the second markets reopened, with all five sliding synchronously. In some cases the falls were historically savage — Netflix had fallen by nine percent by close of trading on Monday (June 12), while Apple was down over six percent. While initially investors were anxious their simultaneous slide may be symptomatic of a wider market correction, by the end of the day it was clear the drop was restricted largely to these stocks — producing fresh panic about the viability of the tech sector.

​While it's arguable their sudden decline was partially inspired by a market note released by Goldman Sachs the day prior, which suggested investors were overly reliant on the group for growth, the tech sector's fortunes have more generally declined since FAANG's flop — despite there being no tangible developments to explain the fall. For example, the NASDAQ 100, a stock market index dominated by tech firms, has been falling as a whole ever since Friday (June 9) too. Moreover, the market note made a potentially troubling historic comparison.

While the past is no guide to the future, one of the world's largest investment banks noting echoes of a major financial collapse in the present market should certainly be a cause for concern. The dotcom bubble, which inflated between 1997 and 2000 before collapsing spectacularly in 2001, resulted in losses of over US$5 trillion and has become a byword for reckless speculation, irrational investor exuberance about unproven and/or unprofitable business models.

Goldman Sachs stacks up the "FAAMG" stocks against the dotcom bubble. pic.twitter.com/GdP7cG8SCf

​Admittedly, the tech market 2000 was a very different beast to now. Then, shares could double or triple in price in a single day, a company adding ".com" to its name would automatically add billions to its value, and businesses that had never turned a profit and/or hemorrhaged money would post record IPOs almost daily. In 2017, most publicly listed tech firms are profitable — highly so. In 2016 alone, Apple generated cash revenues of around US$125 every minute of every day of the year, Google is projected to grow its earnings at a double-digit rate and Amazon is continuing to seize market share from almost literally every traditional retailer.

Nonetheless, the market is still arguably overvalued — in some cases significantly. Scores of tech firms have reached "unicorn" status, being valued at over US$1 billion. Some are "mega-unicorns" — companies that have surpassed the US$10 billion mark. Controversial "ride sharing" app Uber is valued at over US$60 billion and AirBNB at around US$30 billion. Given such unrealistic projections of worth, it's perhaps unsurprising a May Bank of America Merrill Lynch survey of fund managers suggest around three quarters believe tech stocks are expensive and/or bubble-like.

​Despite this, investors still seemingly refuse to learn the lessons of the past. Photo sharing social media platform Snapchat — which generates revenues of US$300 million annually — went public in March, valued at US$29 billion. While analysts suggested the loss-making company could go on to become the next Facebook, the same was said about Twitter and LinkedIn, which are arguably two tech failure stories.

Other similarly loss-making firms such as Pinterest, Dropbox and Spotify, are also scheduled to publicly list on stock exchanges in 2017. It may take just one launch failing miserably to cause the tech bubble's 2.0 incarnation to calamitously pop.