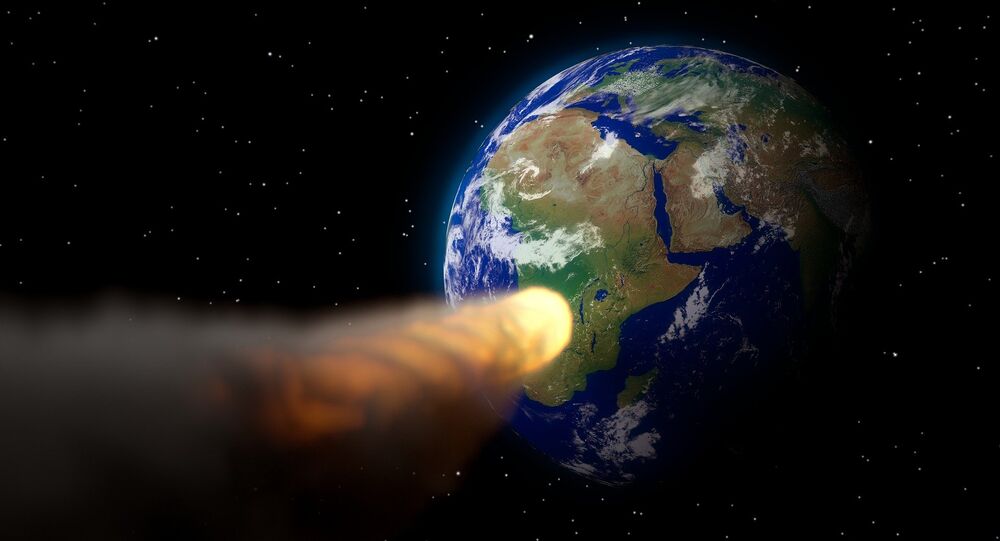 Of the 97 objects, 28 were near-Earth objects (NEOs), five were comets and 64 were asteroids in the Asteroid Belt.

"NEOWISE is not only discovering previously uncharted asteroids and comets, but it is providing excellent data on many of those already in our catalog," NEOWISE principal investigator with NASA's Jet Propulsion Laboratory Amy Mainzer said in a statement. "It is also proving to be an invaluable tool in in the refining and perfecting of techniques for near-Earth object discovery and characterisation by a space-based infrared observatory."

PHOs are defined as space objects at least 100 meters in diameter that may come within 4.6 million miles of Earth. Any smaller and they're likely to disintegrate in the atmosphere, any farther away and they'll simply miss Earth entirely.  NASA defines them as asteroids and comets that are guided "by the gravitational attraction of the planets in our solar system into orbits that allow them to enter Earth's neighborhood."

These objects, mostly asteroids, have a chance to hit Earth and cause regional or even global devastation within the next 100 years. Since the 1990s, the number of PHOs on record has increased tenfold as a result of improvements in telescopes and observation.

NEOWISE is one such improvement. Launched in 2009 as part of the WISE telescope, NEOWISE has identified over 35,000 new objects in the solar system, including hundreds of new NEOs (all PHAs are NEOs by definition).

While any of these individual objects striking Earth is unlikely, the more we find the more it seems that a major asteroid colliding with our planet is an inevitability. NEOWISE and other instruments are constantly finding new PHAs, meaning that there are still countless more that haven't been discovered. NASA estimates that they've only discovered 20 to 30 percent of the PHAs.

NASA estimates that they have discovered 90 percent of all NEOs larger than one kilometer in diameter — but these make up only a small fraction of the NEO population. Most of them, around 90 percent, are between 100 and 1000 meters in size.

"While no known NEO currently poses a risk of impact with Earth over the next 100 years," said NASA Planetary Defense Officer Lindley Johnson in a previous statement, "we've found mostly the larger asteroids, and we have a lot more of the smaller but still potentially hazardous ones to find."