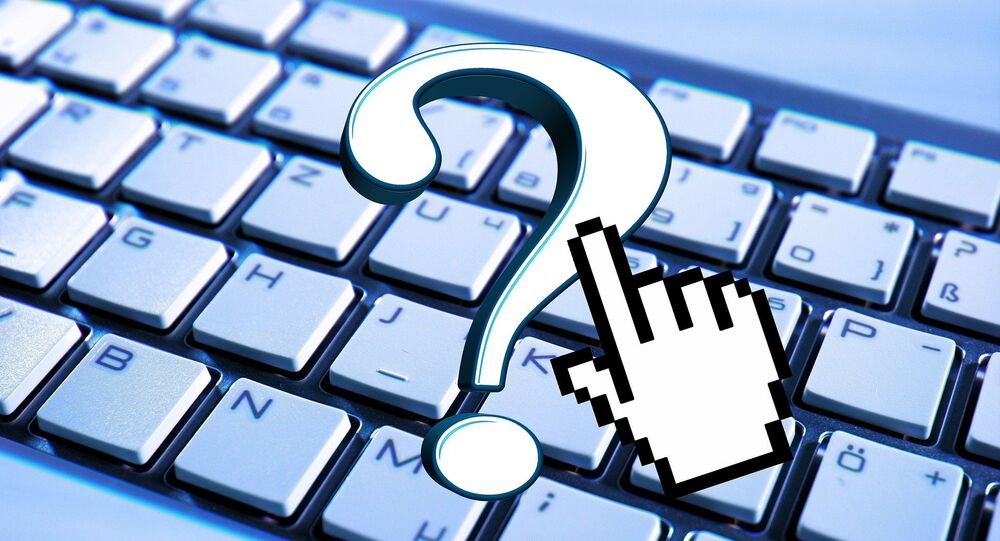 Online identity theft is a serious and ever-escalating issue, with millions the world over losing billions annually. For as long as the problem has existed, it has been thought to be insurmountable. However, Italian researchers have found a means of using mouse movement dynamics to determine whether someone is lying on online forms.

The team came up with their innovative way of discerning fact from fiction online via a unique experiment — 20 volunteers were asked to memorize the details of a fake identity, and assume it as their own. The subjects then answered a set of yes-or-no questions via a computerized form, as did 20 truth-telling volunteers.

Questions included "is xxxx your name?" and "were you born in 19xx?" — each answer was recorded, as was how the subjects' mouse cursors moved, from the bottom of the screen to "yes" and "no" buttons in the top two corners.

You don't move your mouse in quite the same way as everyone else — and it could help prevent identity theft: https://t.co/hsJarr0B7A

​To weed out the truly exemplary liars in their test group, in addition to 12 questions about their identity, subjects were also asked 12 unexpected questions based on the volunteers' new identities. If people rehearse lies, lying can be as easy as telling the truth — by definition, asking unexpected questions throws a wrench in the works.

These wildcard questions included zodiac signs — while a subject may have memorized a fake birthday, they may not have known the corresponding zodiac sign, or been able to calculate it quickly enough. The researchers trained computers to sort liars from truth tellers based on the number of incorrect answers given by subjects — while their machine-learning algorithms ranged in accuracy from 77.5 to 85 percent in rooting out liars, when the researchers included features of the mouse paths-such as deviation from a straight line-in their tests, computers were able to successfully pick out the liars 90 to 95 percent of the time.

The team also trained and tested the algorithms using only questions liars answered truthfully, such as whether they were Italian — fibbers were identified with 80 percent accuracy. Jumping back and forth between telling the truth and lying, the researchers observe, appears to have a broad effect on people's behavior — being compelled to tell lies changes the way those people tell the truth.

The researchers believe their technique could have real world applications — for instance by law enforcement, to check suspects' alibis in criminal investigations, verify identities online, or even identify terrorists from refugees at border checkpoints. Traditional methods of lie detection used by authorities include face-to-face interviews and polygraphs that measure heart rate and skin conductance — such tests can't be done remotely, or with large numbers of people.

Evidently, much technology is already equipped with the capability to track mouse movements — implanting it with algorithms to judge whether someone is being truthful on the basis of those movements would be simple.

However, it's debatable whether this technique would be truly effective in weeding out professional identify fraudsters — such felonious individuals would undoubtedly spend more time researching their victims' backstories, making "surprise" questions harder to find. Nevertheless, catching or blocking the activities of less specialized criminals would still mildly reduce the threat of online identity theft — and "surprise" questions could be made to be so hyper-specific that only the real individual would know the answers.

While the best digital con artists may know an individual's star sign, they may not know the brand of their target's preferred deodorant. If nothing else, the findings inject an element of unpredictability into the game of online cat and mouse.