A home-made artificial intelligence (AI) robot Wednesday, without access to the internet or any other resources, narrowly passed the national college entrance examination's math test.

Wednesday is the first day of China's 2017 college entrance exam. 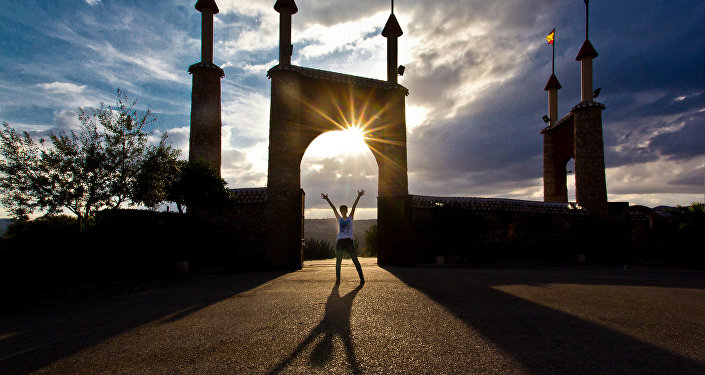 Lin Hui, Zhun Xing Yun Xue CEO, showed his dissatisfaction with the results. "Given another hour, the result will improve by at least ten points," he said.

The ultimate goal of the robot is to get 120 to 130 points on the test, an expert involved in the project told the paper.cn.

Two Years, 17 Days, From a Stroke: New AI Can Predict When You’ll Die

'Protect the Innocent, Uphold the Law': How UK Jobs Are Going to AI and Robots