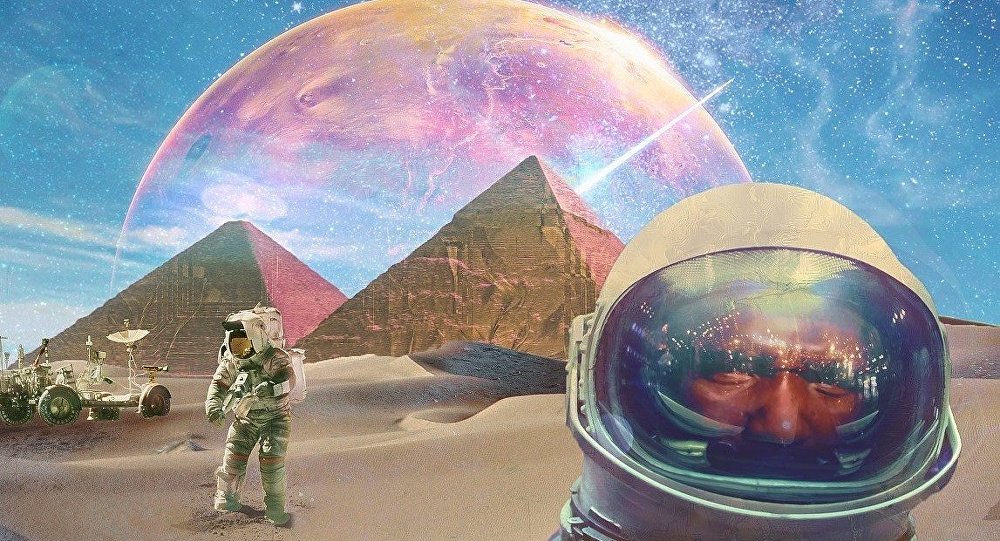 The possibility of unfettered migration to the Red Planet is not only far out of the reach of mankind's current technological sophistication, but it would be a grim and vacuous existence even if we managed to pitch our tents there, according to Dr. Johann-Dietrich Worner, the director-general of the ESA.

Dr. Worner has urged people to turn away from Hollywood-induced fantasies — such as the box office hit The Martian, starring Matt Damon — of what it would be like to live on the desolate planet and recognize that, in fact, colonizing Mars would be a far harsher reality.

"Colonization is the wrong word," Dr. Worner told the British Times newspaper at a UK Space conference in the city of Manchester.

​"Mars is the same. If you go to Mars the light situation is a bit better, but you cannot go outside for a small walk. Always you have to be sheltered and covered, but you cannot even bring your dog to the next tree. The Martian was nice, but Mars is not nice," intoned Dr. Worner.

He said that while visiting Mars might be an opinion on the table, as with the Moon, living there is another matter all together.

"Humans will fly to Mars, for sure. But colonization — that always sounds to me as though we should leave the Earth. And I hope that we will not leave the Earth in the next thee billion years, but that humans will find a way to secure life on Earth," he warned.

© AFP 2019 / NASA
This NASA handout image, released on June 13, 2008 shows the Robotic Arm on NASA's Phoenix Mars Lander with a sample of martian soil as it prepares to move to the spacecraft's microscope station.

He also battered away the esteemed scientists Stephen Hawking's comments that life on Earth is only sustainable for the next 100 years and that we must find another habitable planet by saying:

"You will hardly find a better place."

The business magnate Elon Musk has proposed landing a colony on Mars for under US$200,000 per passenger, but it seems people like Dr. Worner are more concerned about what may come after humanity arrives.