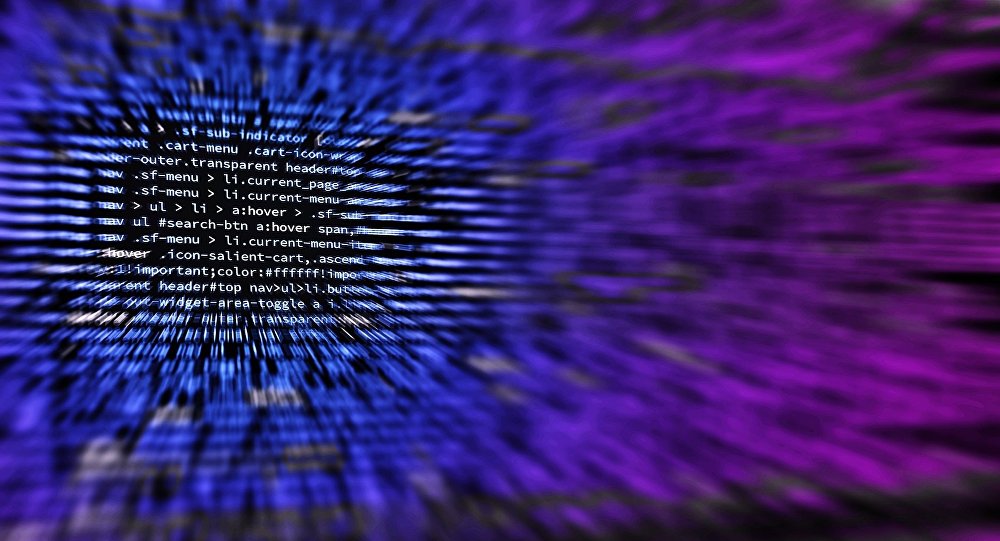 You Don't Hear About It, But 'Digital Wars Are Already Going On'

Is Russia engaged in cyber warfare on a state level? How to make money from the Internet of things? What is the main feature of Russian IT exports? Sputnik sat down with Vasiliy Brovko, Rostec Corporation’s director of special commissions, for a thorough conversation.

“Digital wars are already going on. If you don’t know or don’t hear about them, it means we are able to tackle these cyberattacks. Once you hear about it, it means problems have emerged,” Rostec Corporation’s director of special commissions said.

Brovko specified that he meant digital confrontation on a national level. This adversary engagement has been lasting for decades and he explained that the issue has become topical since the world is going all the more digital and even weapons are now able to exchange data with one other, with such phenomenon being part of what the United States describes as “network-centric warfare.”

“Is Russia prepared for engagement is this sphere? Yes, it is,” he said at the Information Technology of Industrial Russia (CIPR) IT conference.

Brovko explained that Russia’s stable position in this form of rivalry harks back to the early stages of IT development in the Soviet Union. Unlike many other countries, Russia has gone all the way from creating the first technologies to crafting the most modern ones, and this fact helps its specialists better comprehend the strengths and weaknesses of domestic and foreign systems.

According to Brovko, Russia is able to tackle the threats head-on.

“[Digital] wars are going on, we are taking part in them and are ready to confront [the opponent]. The threats in this field are clear and have been studied, they are incorporated into the National Security Doctrine, and many smart people do their daily work well. It is obvious that this kind of military competition is going to be a priority in the next decade,” he concluded.

© Sputnik / Maksim Blinov
Freedom for Export: How Russia Sells Digital Sovereignty to the World
Russia has been groundlessly accused of hacking the 2016 US election, as well as the upcoming September parliamentary elections in Germany (which have not even taken place). At the same time, mainstream media are silent about Russia’s own exposure to massive cyberattacks, which have targeted banks and government institutions, including the foreign ministry.

The number of cyberattacks on Russian servers tripled in 2016, President Vladimir Putin has said. 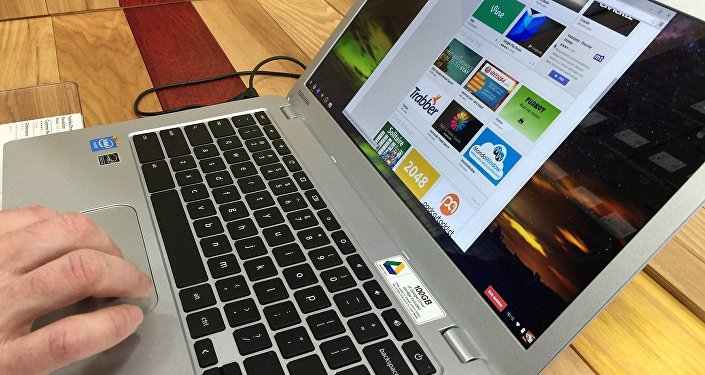 © Photo : Pixabay
Breaking the Chains: Russia 'Has All Capacities' to Secure Digital Sovereignty
Vasiliy Brovko revealed the secrets of monetizing the Internet of things.

The Internet of things (IoT) is a concept describing the interconnection between high-tech devices and the internet in such a way that these devices collect, process and transfer data. Integrated into virtual reality, physical objects are equipped with sensors and can be remotely controlled online.

According to the Rostec director for special commissions, a businessman should focus on three IoT-elements:

“The key issue is to create a financial model. Once you have invented a certain financial model for a certain user and found out why he needs this or that smart sensor, you have won,” Brovko outlined. “Find a user who will pay for your platform and your sensor. This is a matter of competition.”

He said Russia, in particular Rostec, is technologically capable of manufacturing all kinds of sensors, as well as software, and suggested applying the IoT concept to smart cities, housing and public utilities, garbage processing and intelligent transport systems. 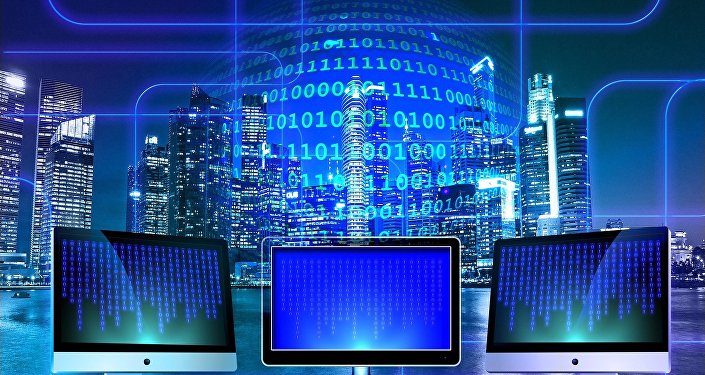 © Photo : Pixabay
Highly Digitalized Norway Finds Itself Exposed to Cyber Warfare
Speaking about the export of products, Brovko noted that Russia offers solutions in all spheres of life, the so-called package, or umbrella, approach, which he considers the country’s top competitive advantage. In addition, the country offers a full list of services in every sphere – from providing essential software to training personnel to operate it correctly. Brovko called for the protection of citizens’ data from foreign sources and named transparency as a distinct feature of “digitalized” life.

The CIPR is the first IT conference in Russia that provides a platform for dialogue between the industry and defense sector, IT professionals and venture investors. It takes place in the innovation-oriented town of Innopolis in the Republic of Tatarstan and is supported by Rostec, a Russian corporation established in 2007 to facilitate the development, production and export of high-tech industrial products designed for civilian and military applications. It comprises more than 700 organizations.

Moscow: US-Russian Channel to Share Data on Cyberattacks Has Never Been Used