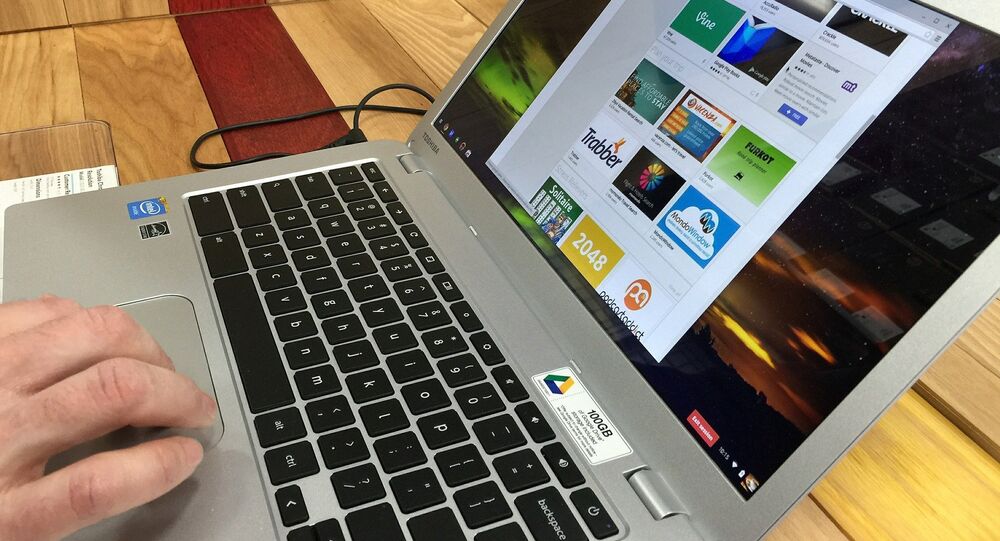 Russia has all the resources to break the chains of digital dependence on external powers, Communications Minister Nikolai Nikiforov told Sputnik.

Admitting that the Russian segment of the Internet "unacceptably" hinges on Amsterdam in technical terms, the minister noted that all other countries face the same problem.

He reiterated Moscow's international call for allowing governments to play a role in regulating the web and explained why it is crucial.

"It is pointless to deny the role of national legislation. Different countries have their own story, culture and religion. What is allowed in one country can be illegal in another. The disregard of these rules causes tragedies," Nikiforov stated citing YouTube videos which had led to violence.

With national legislation and government regulation of the Internet being one pillar of digital sovereignty, the minister described having own key software as the other.

"Russia has all the relevant groundwork but it must be put into action way more actively. We have all the necessary capacities to do it," he emphasized at the CIPR-2017 conference.

Commenting on the shock caused by the WannaCry virus, Nikiforov attributed the main reason of the fallout to the lack of "cyberculture" (all the patches had been issued but not installed on time) and explained that the growing number of PCs plays into the hands of a computer virus epidemic.

He described the process of introducing domestically produced software in Russia as "impressive" adding that orders have grown fivefold for several years and specifying that nowadays the country boasts some 3,300 own software products.

The practice of import substitution was galvanized after a number of Western powers slapped sanctions on Moscow in 2014 on the pretext of Crimea's reunification with Russia and the eruption of war in Donbass.

The CIPR is the first IT conference in Russia which provides a platform for dialogue between the industry and defense sector, IT professionals, and venture investors. It takes place on May 23-26 in the innovation-oriented town of Innopolis in the Republic of Tatarstan and is supported by Rostec, a Russian corporation established in 2007 to facilitate the development, production and export of high-tech industrial products designed for civilian and military applications. It comprises more than 700 organizations.