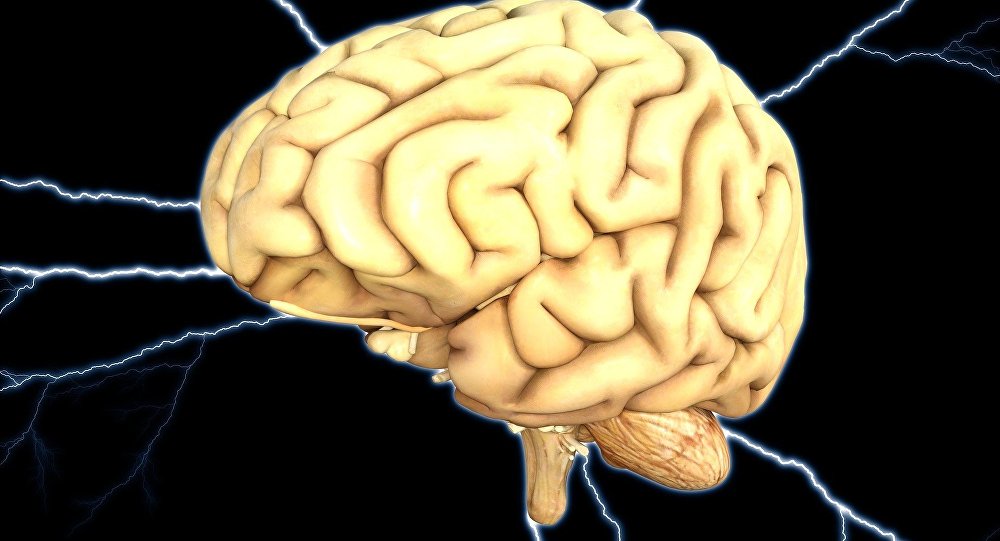 When an object is flying in a human’s direction for one reason or another, the reaction is invariably to flinch. While long thought an instinctual reflex, a team of researchers at Radboud University in the Netherlands believe brains are constantly viewing lives in fast-forward, playing out actions in an individual's head before they happen.

For the vast majority of humans, life consists of navigating and responding to environments that are in constant flux, and brains compensate for this by constantly making predictions about what's going to happen.

That's been known for some time, but it was assumed these predictions were purely associative — for instance, if an individual sees a plate of chips, a brain predicts there will be battered cod, or a hamburger, nearby. Now however, a study has suggested brains instead predict motion.

the brain anticipates visual sequences by playing them in fast-forward #neuroscience https://t.co/CVkuAA0Nlb

​The researchers used brain scans to track what happened when participants observed a moving dot.

First, 29 volunteers looked at a white ping-pong ball sized dot. The dot went from left to right, then reversed directions. The volunteers watched the dot for five minutes while scientists scanned their brains with ultra-fast fMRI, in order to determine what pattern of brain activity was activated in the visual cortex while they watched the dot.

After the five minutes elapsed, the researchers showed only the beginning of the sequence to volunteers. The scans showed brains "autocompleted" the full sequence — and did so at twice the rate of the actual event. So if a dot took two seconds to go across the screen, the brain predicted the entire sequence in a single second.

In other words, subjects were already trying to predict what was going to happen. These predictions were hypothetical — brains generating new memories that matched the future.

​In fact, "twice as fast as real-time" might not be the actual number, as the timing may be limited by brain scans. An electrode placed directly in the brain might find the rate of compression is even faster. fMRI scans can sometimes be unreliable too, as they measure brain activity by recording how blood oxygen levels change, not by directly measuring what's happening. The method can also produce false positives, such as in a 2009 study in which brain activity was detected in a dead salmon.

However, the study had severe limitations — namely, events in the real world are far more complex than a dot moving across a screen. It's difficult to transfer the results to the real world as there objects aren't deterministic — a car heading an individual's way can take a turn, for instance. The obvious question is whether the brain will still able to make predictions in more complex scenarios.

Nonetheless, the results still say something about how humans anticipate future events in an ever-changing world. The human visual cortex may constantly predict events happening around an individual on a daily basis.

In a follow-up study, the researchers intend to examine which brain areas collaborate with the visual cortex to anticipate upcoming events. They expect that the hippocampus — a brain area linked to memory — plays an important role in this process.

US Scientists Identify Brain Unit That Puts Thoughts Into Memories

Study: Army Can Do More, Better With Electrical Brain Stimulation