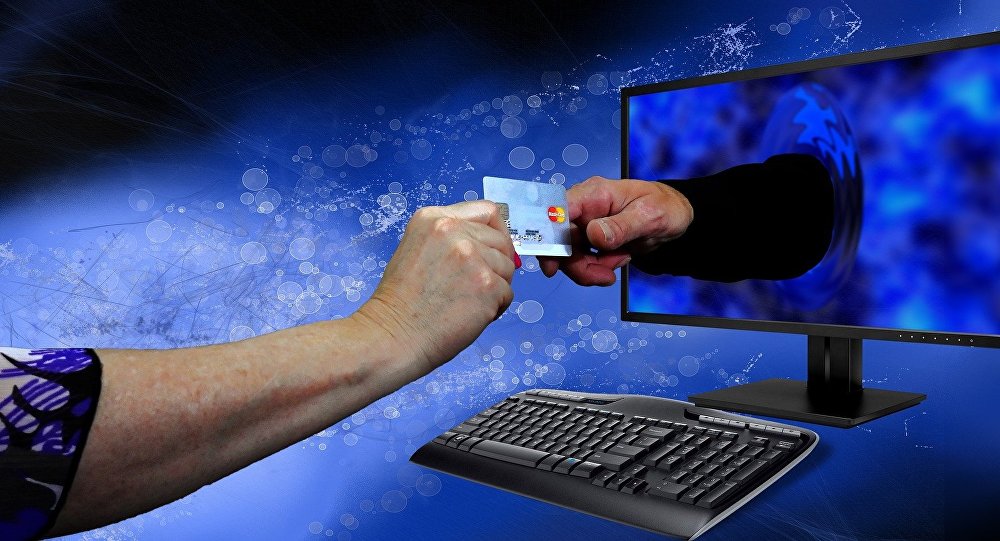 Tech giant Google has a point to prove, they want to gather data from stores in order to bolster their case that advertising on the platform works. 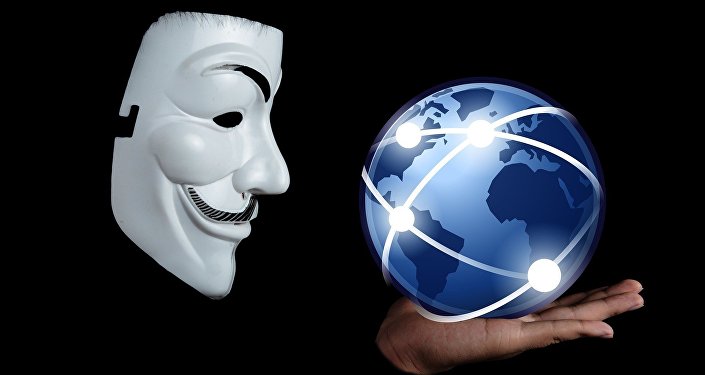 © Photo : Pixabay
The End of Anonymous Browsing: Multi-Browser Digital Fingerprinting Perfected
One of the world's biggest advertising company's wants to prove that paying for ads is money well spent, so Google want to present them with the data, however in order to do so they must first track customers credit cards.

Experts have already said that this is a gross invasion of privacy, however Google have assured them that the information will be anonymized.

According to independent technology news site Consumerist, attribution is important to businesses because marketing costs money. Businesses are willing to spend some money on advertising and outreach — but only if they see it translate into a return.

In 2014, Google introduced a function that enabled them to see someone's device when they're shopping — this technical addition was called store visit conversions and measured purchases rather than the number of people entering a store.

Currently this system can record up to 5 billion visits, however according to Google, this doesn't go far enough.

​The new system will not be able to identify the person, but the identity is attached to your device.

"In the coming months, we'll be rolling out store sales measurement at the device and campaign levels. This will allow you to measure in-store revenue in addition to the store visits delivered by your Search and Shopping ads," Google said.

So if a store has a loyalty program or collects e-mail address, the data can be captured and used to see if advertising works.

Sources have said that the customers' viewing history will remain available in cyberspace, tied to credit card spending, and there is not much that can be done to stop it.

The Apple Falls Hard: Uber Tried to Track Users Even After App Deletion

What Can I Do? US Congress Allows Internet Providers to Sell User Browsing Data