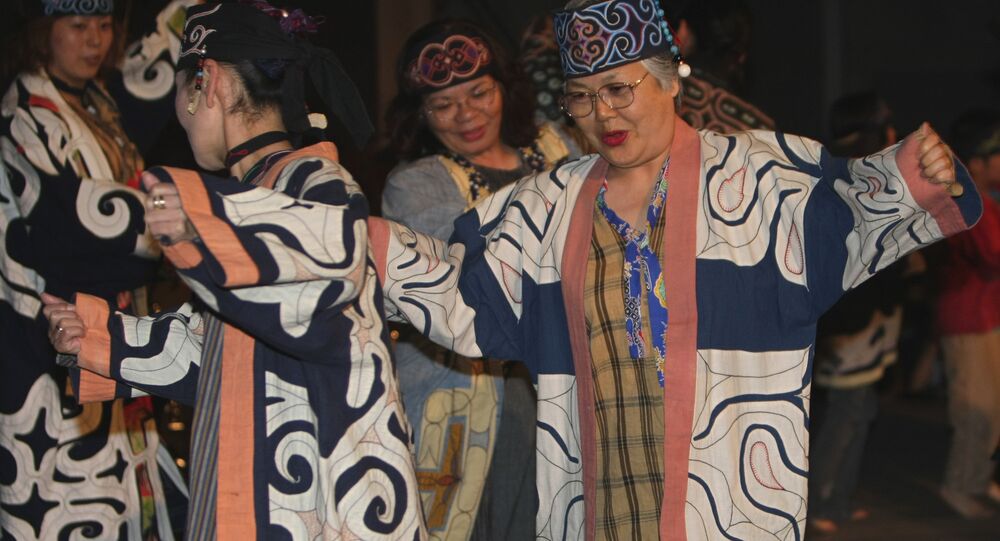 Duolingo App Could Be Used to Save the World's 'Dying Languages'

Ireland's President Michael D. Higgins recently praised the popular learning app Duolingo for boosting interest in the Irish language. So could it be used to revive other "dying languages?"

Duolingo has become a hugely popular way of people learning languages since its launch in 2012.

Around 150 million people around the world use the app on iPhones, Android phones and other devices to learn 23 languages and another 22 are in development.

Although the most popular languages to learn are Latin American Spanish, French, Russian and Brazilian-Portuguese there are plans to roll out more obscure languages, including Czech, Indonesian, Yiddish and Haitian Creole.

There is even talk of an app to teach Klingon, the fictional language from Star Trek, and Valyrian, as spoken in TV show Games of Thrones.

In November, President Higgins attended a ceremony and praised the seven volunteers who helped build the Irish language edition of Duolingo.

You can listen to President Higgins's speech to volunteers and developers of the @duolingo Irish language app. https://t.co/7HmEiGochU

He said it was "fascinating that three quarters of the Duolingo Irish students are from outside of Ireland."

Around 53 percent of those learning Irish are in the United States, one in 10 are in Britain and another five percent are in Canada. Only 23 percent are in Ireland itself.

"We were extremely excited and happy not only for our Irish contributors but for the entire Irish community," Karin Tsai, from Duolingo, said.

"It is fantastic to see that not only interest for it but that we can help in the revival of the language and expose it to more and more people. Certainly we have shown here that there is a large interest globally in the language."

New technology, and especially apps, is increasingly being used to solve social problems.

Last year a special app was launched in Finland to help thousands of asylum seekers follow a "national curriculum" on Finnish culture and learn how they should behave in public.

Last fall a Las Vegas company working with elders of the Native American Arapaho tribe in Wyoming to launched a free app to help people learn the language, which is one of thousands which are endangered around the world.

UNESCO lists around 2,500 languages around the world which are in danger of becoming extinct and they are shown on a searchable online atlas.

Some of them have already become extinct, like Aasax, the language of the Asa people in Tanzania, which apparently died out around 1976.

Among the most endangered languages in the world are Ainu — the language of the indigenous people of Japan, Gottscheerisch, a form of German spoken in Slovenia, and Dusner from Indonesia, which had only three native speakers left back in 2011.

But even rarer than that is Ter Sami, a language spoken on the Kola Peninsula in Russia. In 2010, Pravda reported that two elderly women were the only speakers of the language left alive.

It may be too late for Duolingo to save Ter Sami but it is hoped it could revive other languages, including Latin.

Duolingo spokeswoman Michaela Kron said: "We need to ensure that the right team of volunteers is behind the development of any language course we launch. Since there is so much involved in the launch of courses on Duolingo, it's necessary to have volunteer teams that are committed and serious about working on a schedule to create and launch new languages.

"Difficulty of languages also plays a big role in the decision process. The more challenging a language is, the more difficult it will be to create (sometimes even for native speakers of the language)," Kron told Sputnik.

"There is also the amount of demand we get for different languages. Of course, the world's largest and most-spoken languages have the highest demand, and we offer most of them.

"And we also offer certain languages that have more niche demand; for instance, we launched a Welsh course after the Prime Minister of Wales wrote to us about the importance of preserving and spreading the language.

"This speaks to another key factor, which is determining the impact that launching a new language will have on various countries and their citizens," she added.