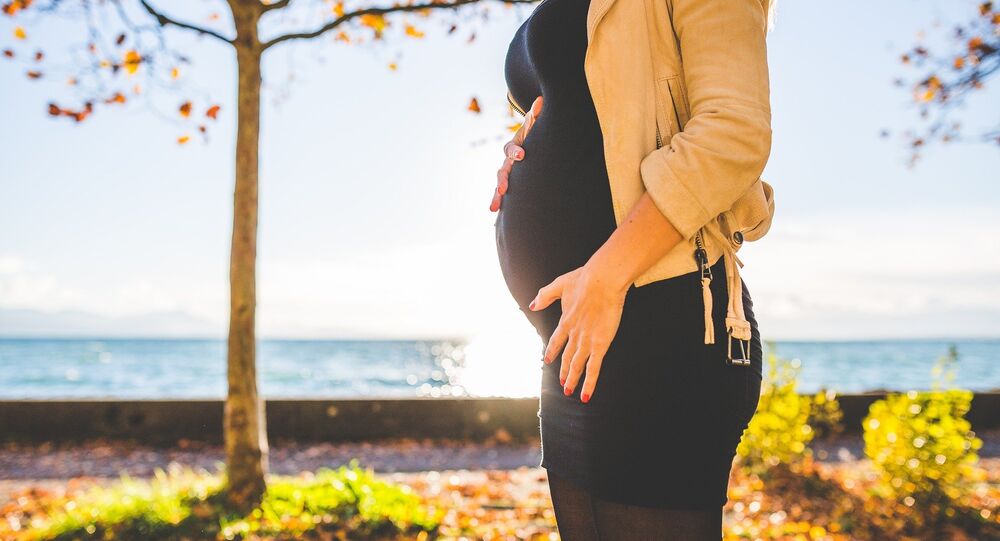 While in its relative infancy, 3D printing has already revolutionized prosthesis, with scientists creating skin, ears and even bones. Now, researchers have made a landmark advance, creating ovaries from gelatine, allowing infertile mice to give birth to healthy offspring. It's hoped the application could one day restore fertility in sterile humans.

© CC0 / Pixabay
The mice were then allowed to mate, with three giving birth to healthy litters. Those that gave birth also lactated naturally, demonstrating the follicles embedded in the scaffolds produced normal levels of hormones.
The team is hopeful similar bioprosthetic ovaries can be implanted in human patients to restore fertility, using a patient's own previously extracted follicles or donated samples. However, such a groundbreaking development is a long way off. Ovarian scaffolds for humans will need to be specifically designed to host blood vessels due to their larger size, a significant challenge in the printing of any body part, that has precluded the creation of 3D-printed legs and organs. However, work on resolving the issue is ongoing, and when that time comes, ready-to-implant 3D-printed organs will become a reality.