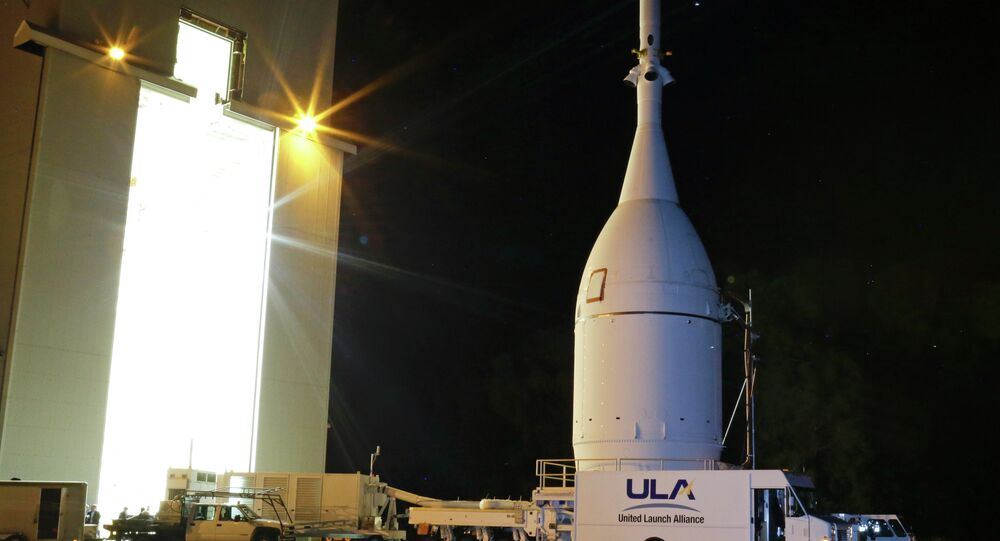 The US space agency NASA said Friday that the first Orion-Space Launch System (SLS) mission will be unmanned.

WASHINGTON (Sputnik) — NASA said Friday it will not crew the Orion spacecraft that will be launched in two years atop a super heavy Space Launch System (SLS) rocket due to associated risks and costs.

© NASA . NASA Goddard (screenshot)
Seeing Further: NASA’S Next-Gen Telescope Begins Final Tests Before Launch
"NASA determined it is technically capable of launching crew on EM-1, but after evaluating cost, risk and technical factors in a project of this magnitude, it would be difficult to accommodate changes needed to add crew at this point in mission planning," the agency said in a statement.

The maiden launch of the Exploration Mission-1, or EM-1, has been scheduled for 2019. The official launch date will be determined in the coming weeks, NASA said.

EM-1 is the first in a broad series of exploration missions that will take humans to deep space, and eventually to Mars. The agency said the second mission, EM-2, will carry crew beyond the moon.