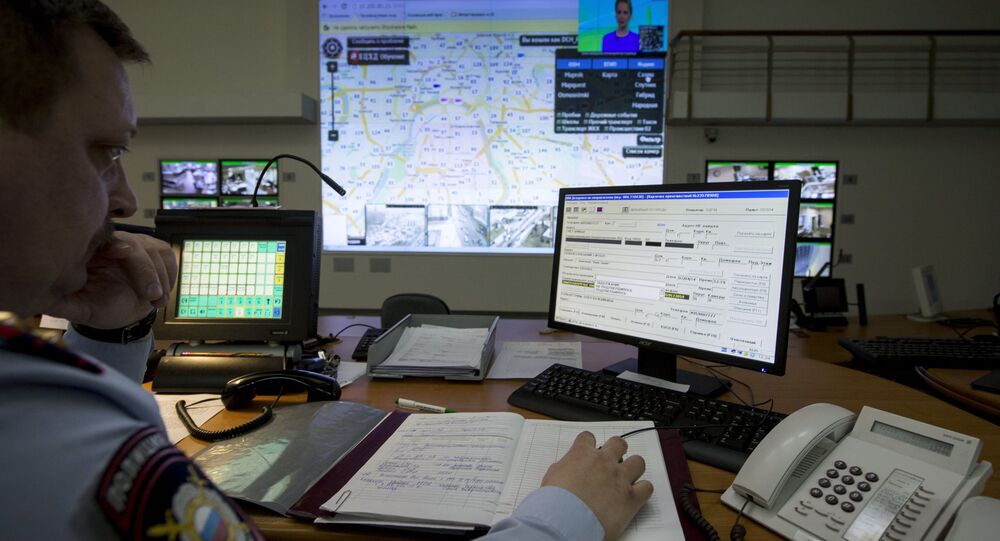 Russia’s Interior Ministry said it had prevented leaks of internal data from its information resources in the wake of the massive cyber attack.

MOSCOW (Sputnik) — Russia’s Interior Ministry has not been compromised by the global cyberattack that affected thousands of computers worldwide, the ministry’s spokeswoman told Sputnik on Saturday.

"The virus has been detected and localized. We have prevented a leak of internal data from the Russian Interior Ministry’s information resources," spokeswoman Irina Volk said. She ruled out that sensitive information could have been compromised.

The ministry confirmed on Friday its computer network had been targeted by the WannaCrypt malicious software. The program infected around a thousand of the ministry's computers that ran Windows operating systems. Volk said servers had not been affected.

© Photo : Pixabay
Be Aware: NSA's Hacking Tools Being Used for 'Mass-Scale Attacks'
The malicious program has locked computers in 74 countries, with most attacks spotted in Russia, according to the IT security company Kaspersky Lab. Microsoft said it had patched its operating systems against the cyberthreat.

The WannaCrypt program has reportedly encrypted data on thousands of computers in the United States, Spain, Italy and the United Kingdom, among others, demanding payments worth some $300 to restore users' access.

No Inquiries From Denmark on 'Far-Fetched' Hacking Claims - Foreign Ministry